The lights have gone down on New York Fashion Week, but fret not, the London shows are happening right now, then Milan and Paris. Before we indulge in that conversation, here is a rundown of the past week’s most entertaining happenings.

If you haven’t done so as of yet, head on over to Refinery 29, Style.com, and Vogue.com to see the industry’s coolest customers. You bet there are the street style darlings, those wanting to flaunt next-level silhouettes, styling tricks, and statement pieces that have been waiting for months to flaunt. And, if you think fashion week is  just an excuse to peacock…well, it is. NYFW is also a crazy 7 straight days of clothes, models, cabs and a whole lot of who wore what, which can be a lot to take in if you have a life outside of stalking the Internet for updates. Besides the major lack of sleep, I know I probably missed some good stuff.

Here are your SparkNotes to get ahead of the game come next Spring, and don’t worry, the final exam is the end of the week.

1. The hottest designer right now is DelPozo. Why? The woman who wears Delpozo has a certain attitude, and she recognizes and knows how to appreciate craftsmanship. Check . Check. Check out this belted mohair coat, right this way. 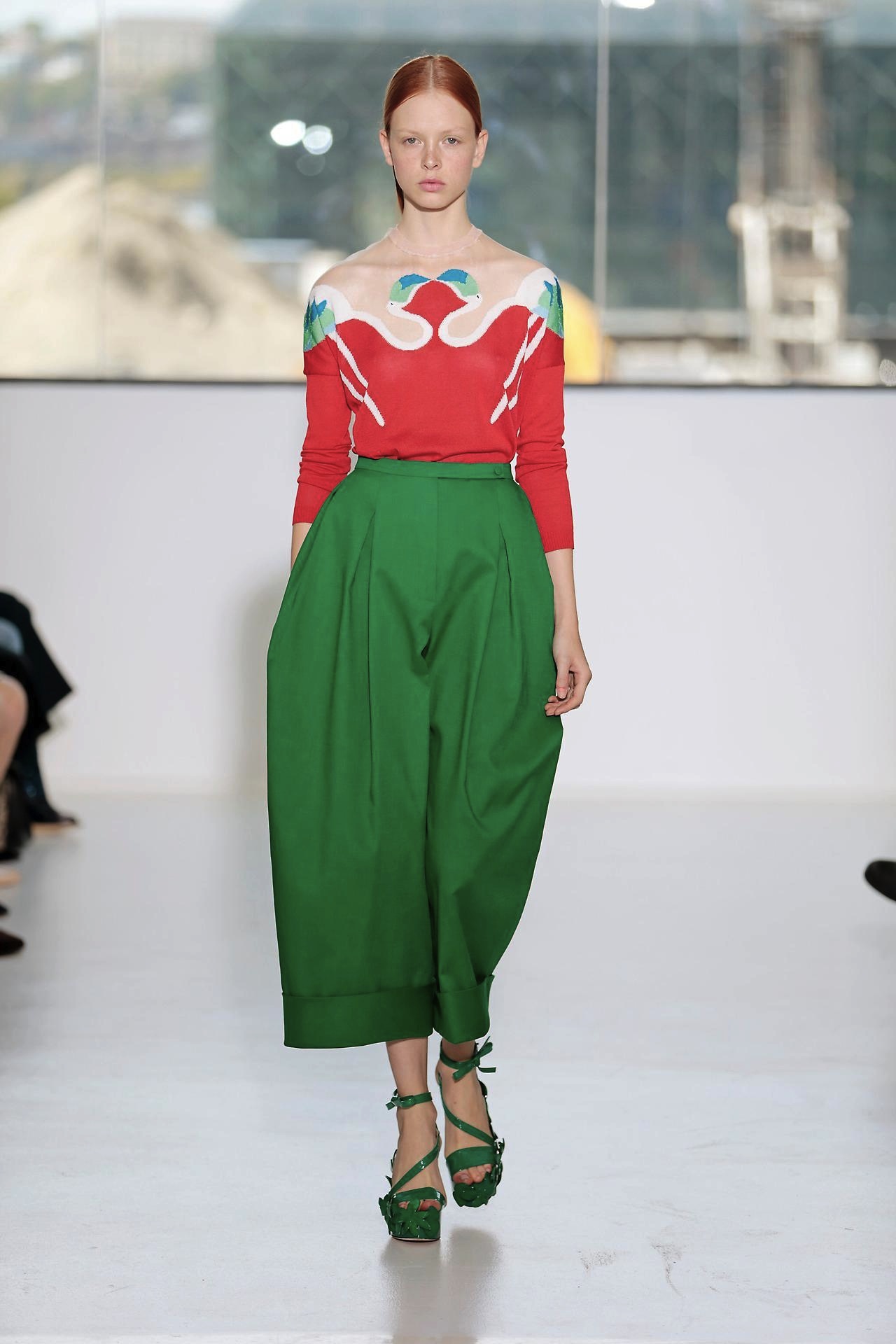 2. The hair sweep at Coach. Check out the very cool dramatic side part. Tucked a lot of hair behind your ear and then clip it with a barrette. I am definitely going to try this at home. 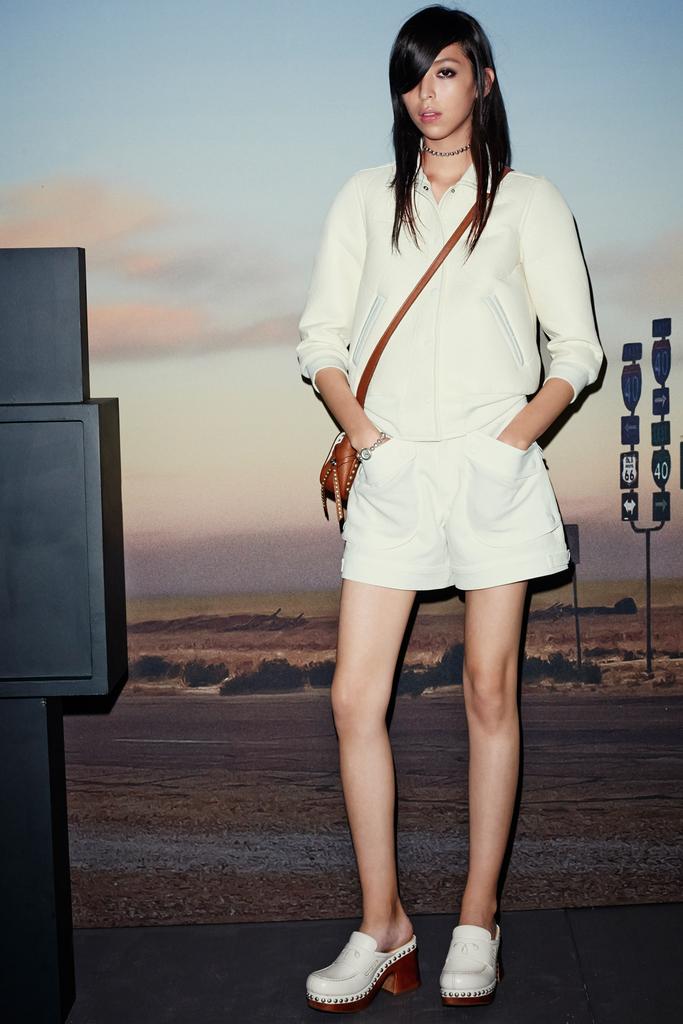 3. Consider the kiltie. This deeply abstruse term of fashion which sounds like it should describe a pedigree of a dog, refers to the serrated flap of leather used to protect the laces on traditional styles of men’s country shoes. Long favoured by golfers, picked up a few years ago by Church’s, and then adopted by Prada (men’s), the kiltie has suddenly gone from arcane to everywhere. It was deployed at Oscar de la Renta earlier at New York Fashion Week, and at Proenza Schouler, the kiltie is a word you should know. 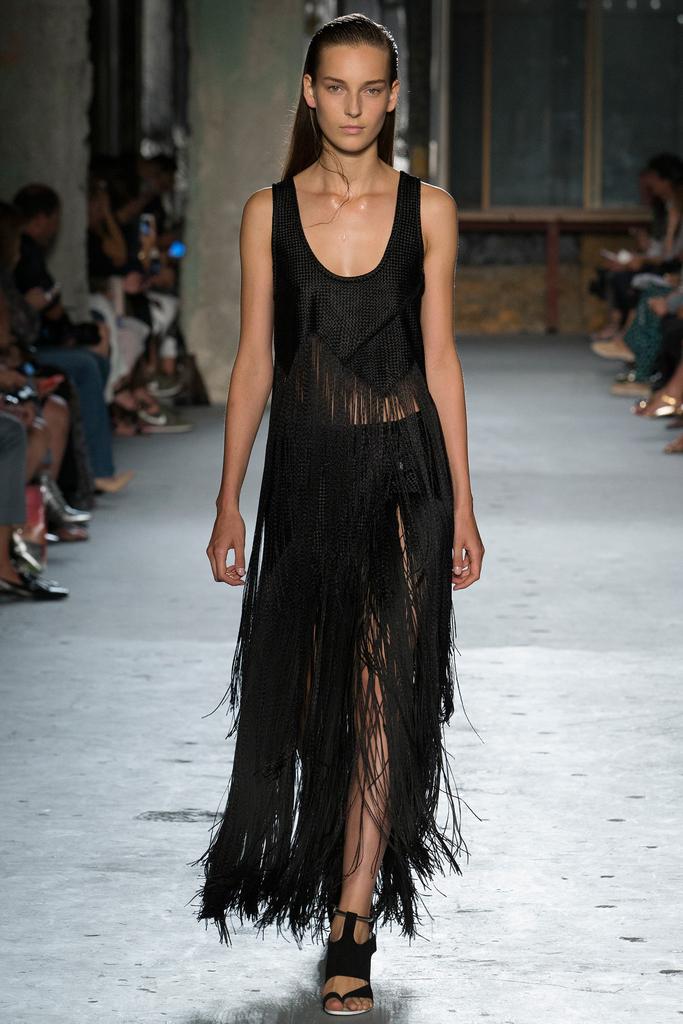 4. Ugly Shoes aren’t going anywhere. You know those Velcro-strapped sporty sandals beloved by outdoorsy dads across the globe. Like it or not, the “ugly shoe” trend will be sticking around for at least another year. I pick these big clumpy heels on Cornish pasty lace-ups from the JW Anderson in London as the season’s winner. Birkenstocks on steroids. Get on board. 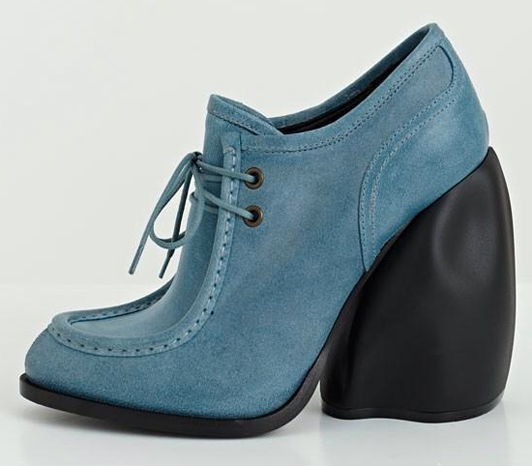 5. Belt everything. Ties, and belts in all different sizes and requests were all over the runways, I especially loved this yellow belted vest over at Creatures of The Wind. 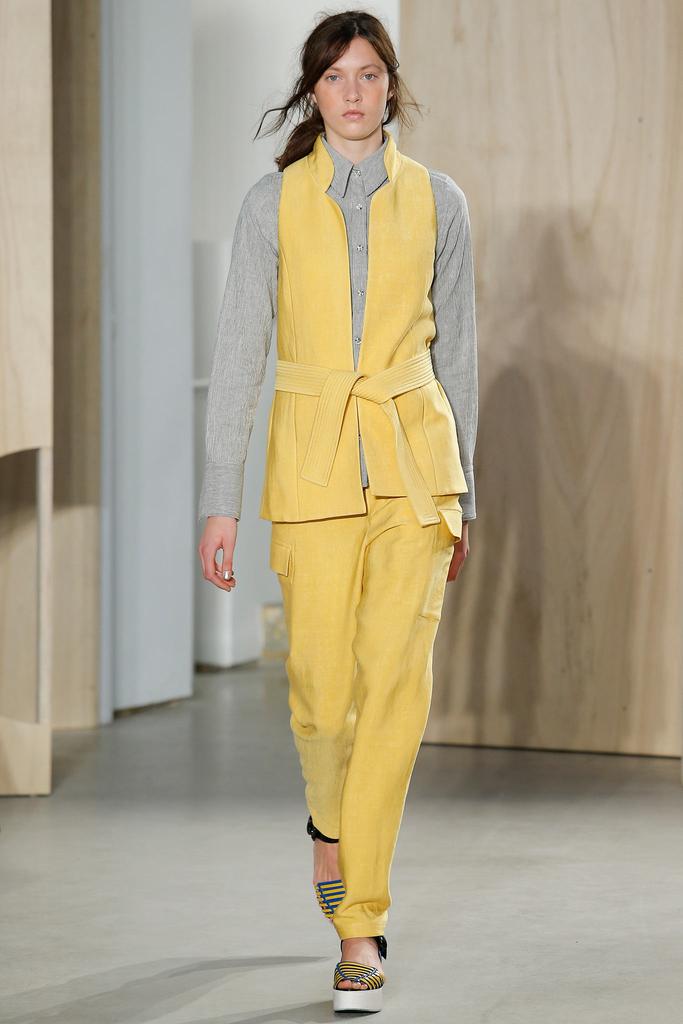 6. iPhone shenanigans. Finding out that the Apple store on 14th Street welcomes us show goers who lost Mophies or wasted battery on Instagram and Hyperlink edits with wide, open arms. Apparently I wasn’t the only one that led that parade.

7. Designers continued on the road of putting out beautiful tailored sportswear with an edge instead of reinventing the wheel. See: Altuzarra, Jason Wu, Calvin Klein. 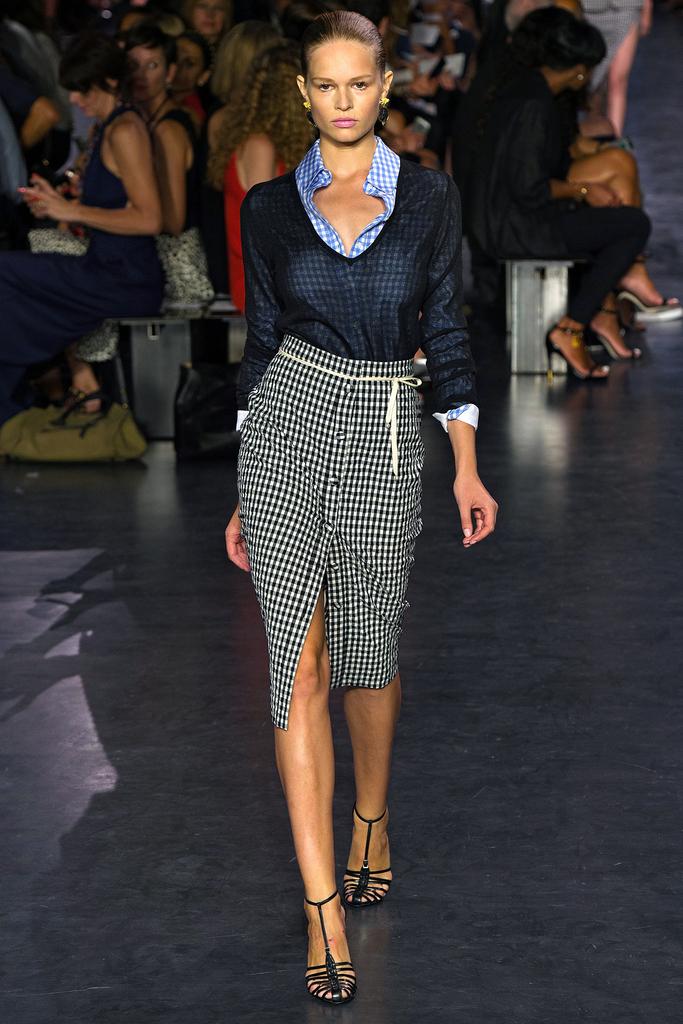 8. Wear blue. Whilst spring is traditionally a time for florals and pastels, dazzling blue was seen at 29 shows at NYFW. And not just blue but Aquamarine, and Scuba Blue. There is a yes movement towards the cooler and the softer side of the color spectrum. I will have some of that with Toasted Almond on top. See the look below from Dion Lee. 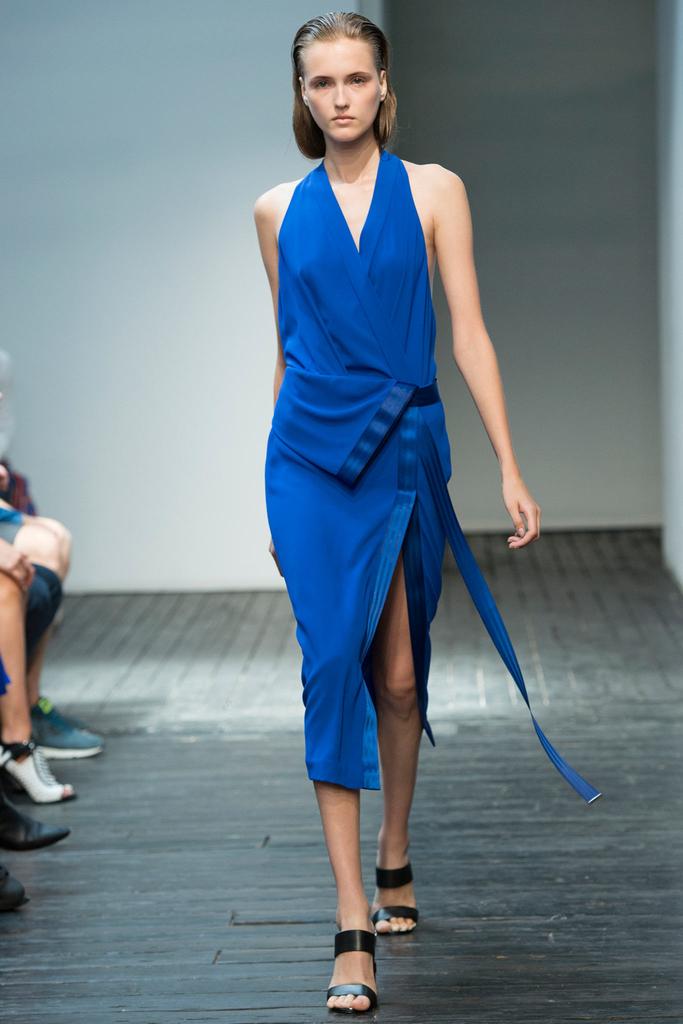 9. Forget the clothes, the models are the real stars of New York Fashion Week. Kendall Jenner, the new new IT 18-year old star walked DVF and Tommy Hilfilger this season. There’s no stopping this one. 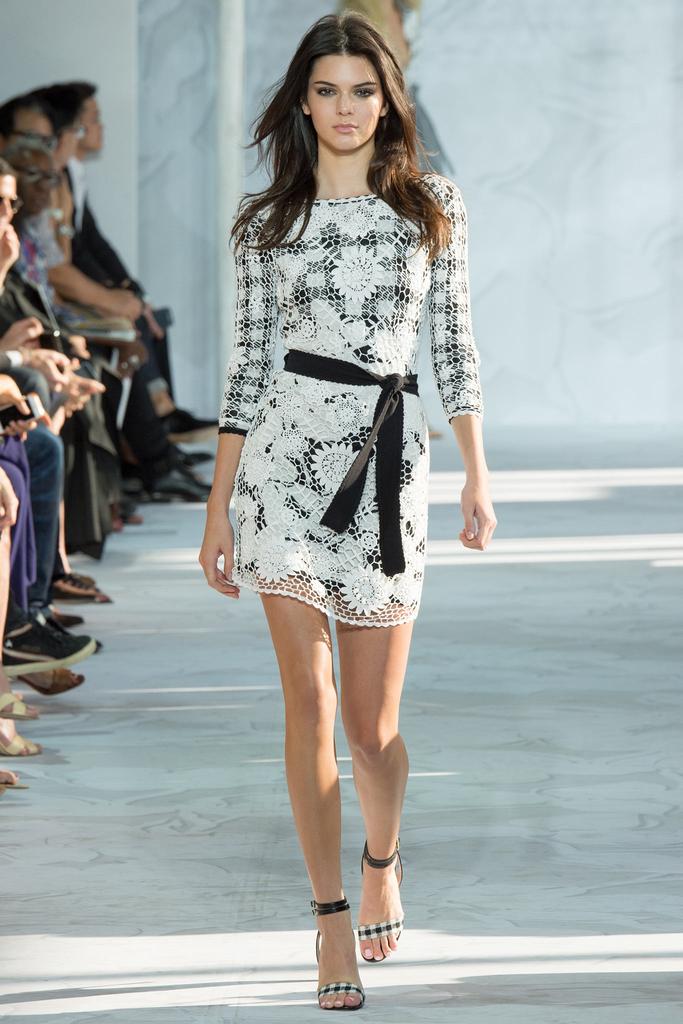 10. Flash Tattoos? You can be a goddess too, without the commitment. Floppy hats, and wearable tech also prevailed. Love this one a la Rebecca Minkoff. 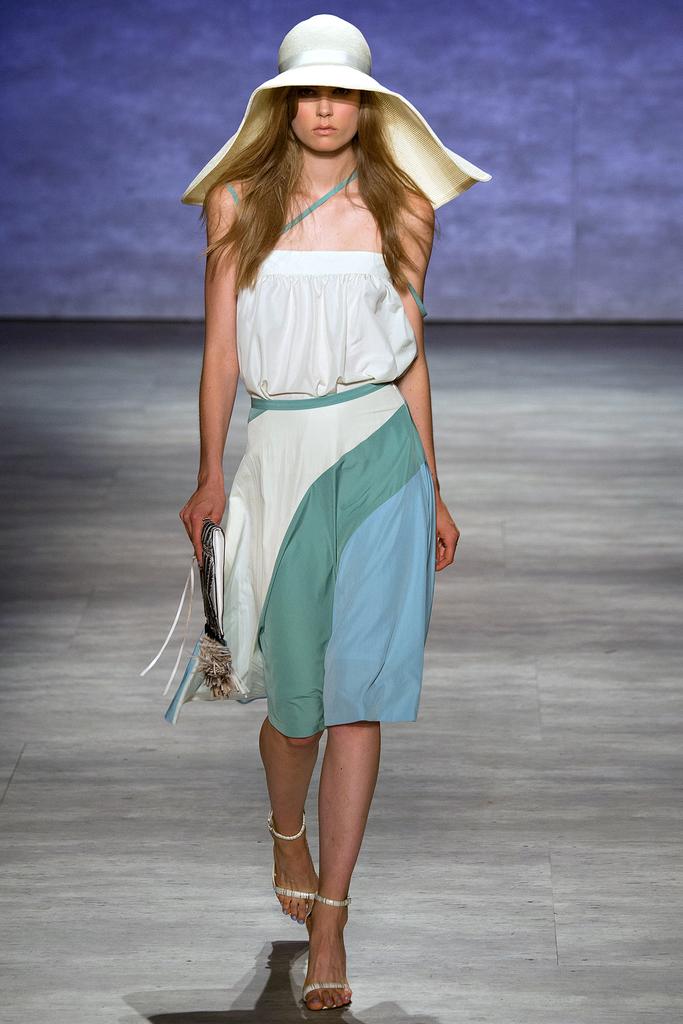 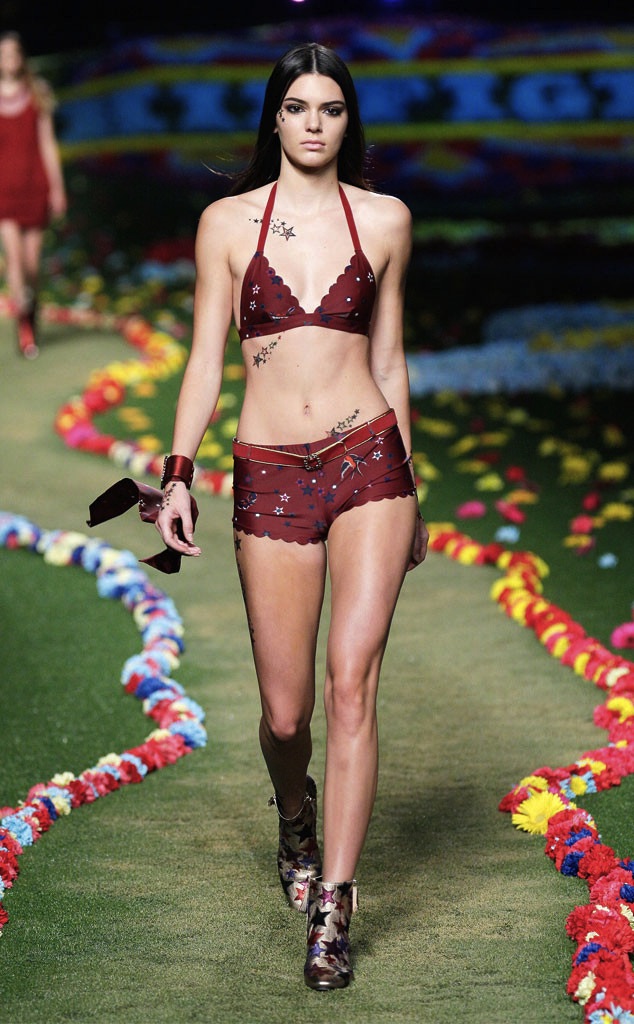 What are your favorite trends from #NYFW? Write in the comments below… more news to come…stay tuned!