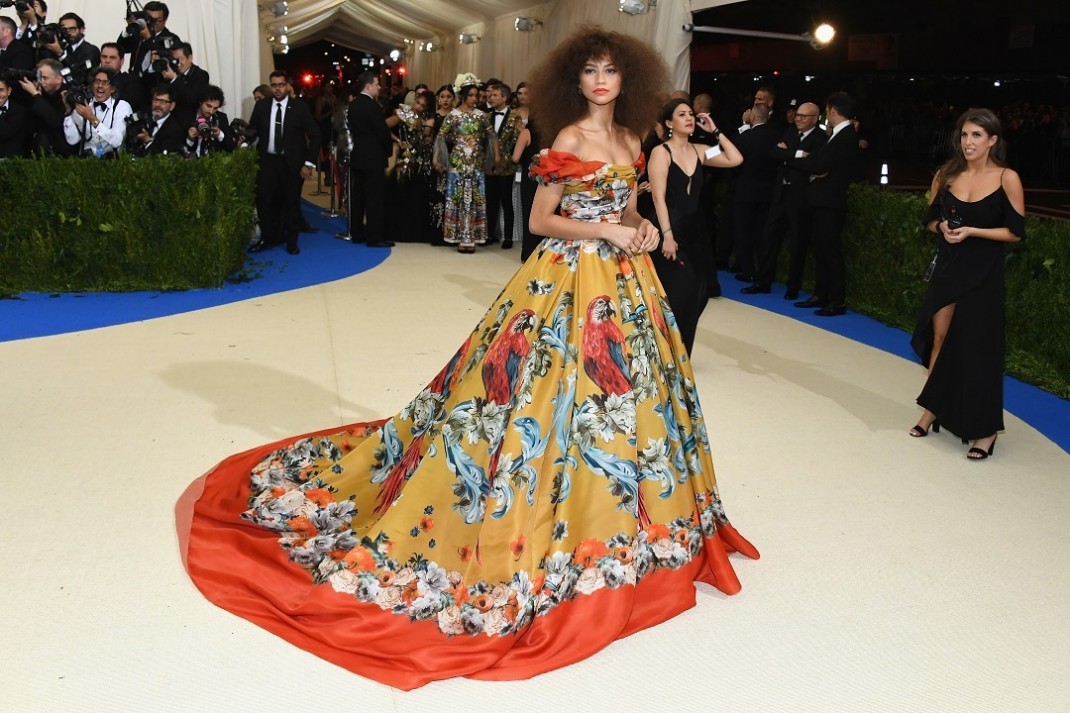 Affectionately referred to as “fashion’s Oscar night,” the Met Gala is the pinnacle of iconic style. A fundraising benefit for the Metropolitan Museum of Art in New York City, the event welcomes celebrity stars, young creatives, and industry paragons alike. The excitement doesn’t stop there — the gala also signifies the highly anticipated grand opening of the Costume Institute’s annual fashion exhibition “Rei Kawakubo/Comme des Garçons: Art of the In-Between,” opening this Thursday, May 4th and offers a designated opportunity to play mad scientist with the boundaries of what we consider “fashionable” black-tie garb. Because the question on everyone’s mind is at the pinnacle of the evening. The Met Gala who wore it best.

Met Gala Who Wore It Best

Last night, the Met Gala delivered no shortage of dramatic and jaw-dropping ensembles. The guests took notes this season, thanks to Rei Kawakubo’s knack for pushing boundaries who intentionally leaves her designs up for our interpretation as the audience. It was the ultimate “you do you,” and what’s more mad scientist than that? It can literally mean anything you want. We have a slew of choices from the biggest names in Hollywood wearing, of course, the best red carpet looks of the season.

Since the sheer number of looks can be overwhelming, here is my top five most memorable Met Gala fashion moments. 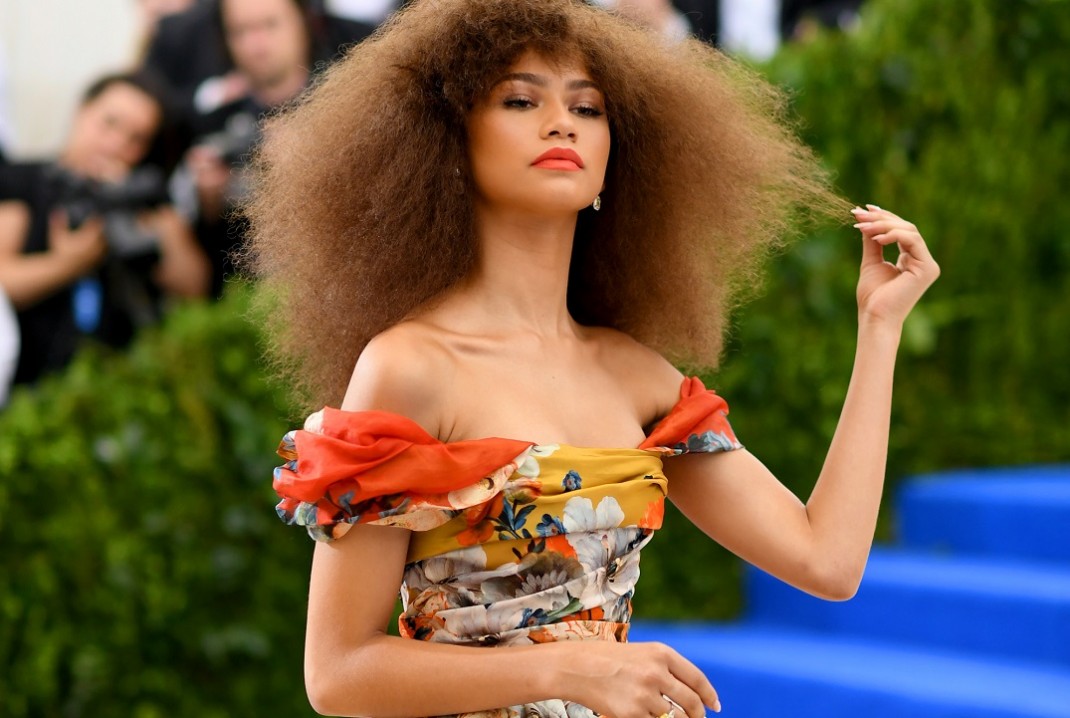 If the Met Gala was a game of winners and losers, Zendaya has hands-down won the prize. The eye-catching Dolce and Gabbana gown is giving us hard-core dress envy but in fact, it is her entire aesthetic that gave us goose bumps. The singer/actress appeared to float down the white carpet along with the birds adorning her dress. Scarlet macaw parrots, named for their bold red hue, match the gown’s hem. Flying baby blue feathers and orange flowers complete the tropical look. While the dress may recall a decadent Hollywood glam era, Zendaya’s luscious Afro is all disco glam. 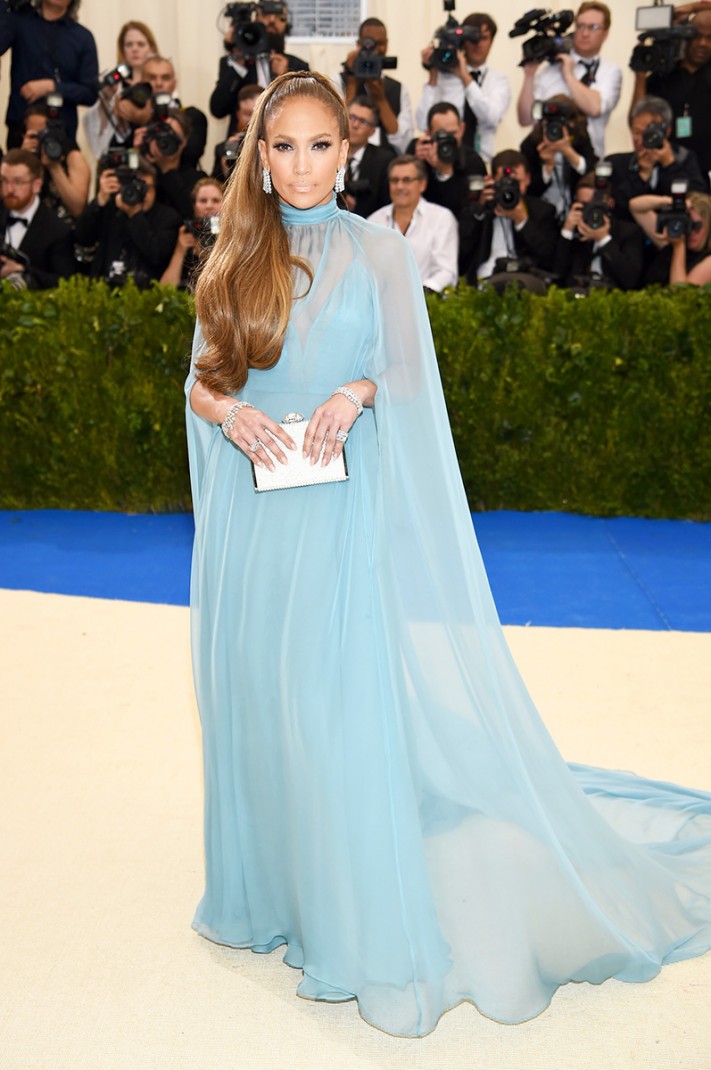 J Lo knows how to make an entrance. The singer arrived with her new beau, former Yankees player Alex Rodriguez and immediately turned heads. Though they shone together, JLo was the spark of the two in her Valentino gown. She looked like Hollywood royalty in the sky-blue ethereal gown. She embodies pure unadulterated glam. 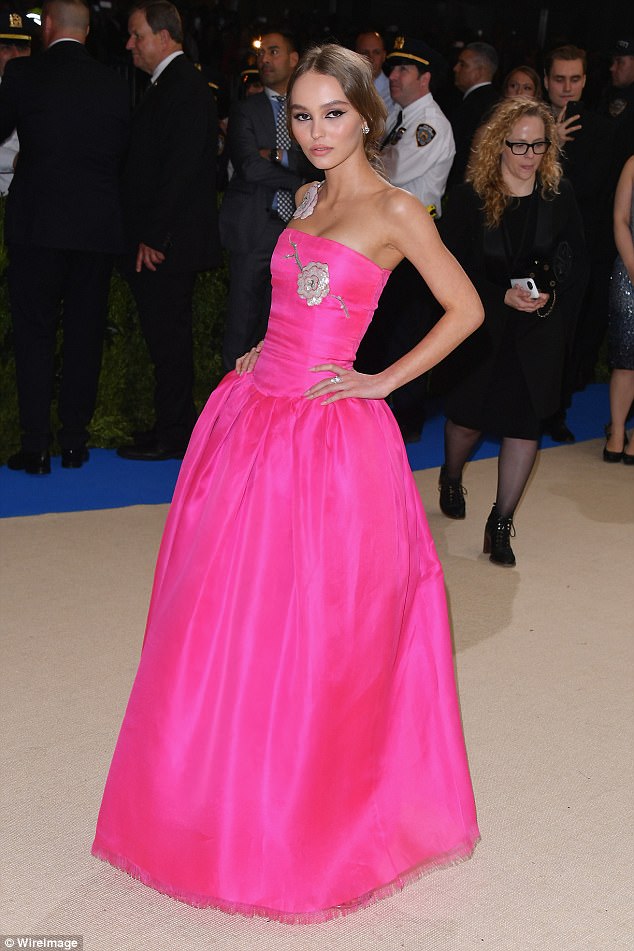 This teen starlet, although only 17, is taking the fashion world by storm. Lily Rose Depp wore this simple, yet stunning hot pink Chanel dress. Red was the color if the evening as seen by Katy Perry, Rose Byrne, Doutzen Kroes, and more. All in honor of the Comme des Garcon theme. 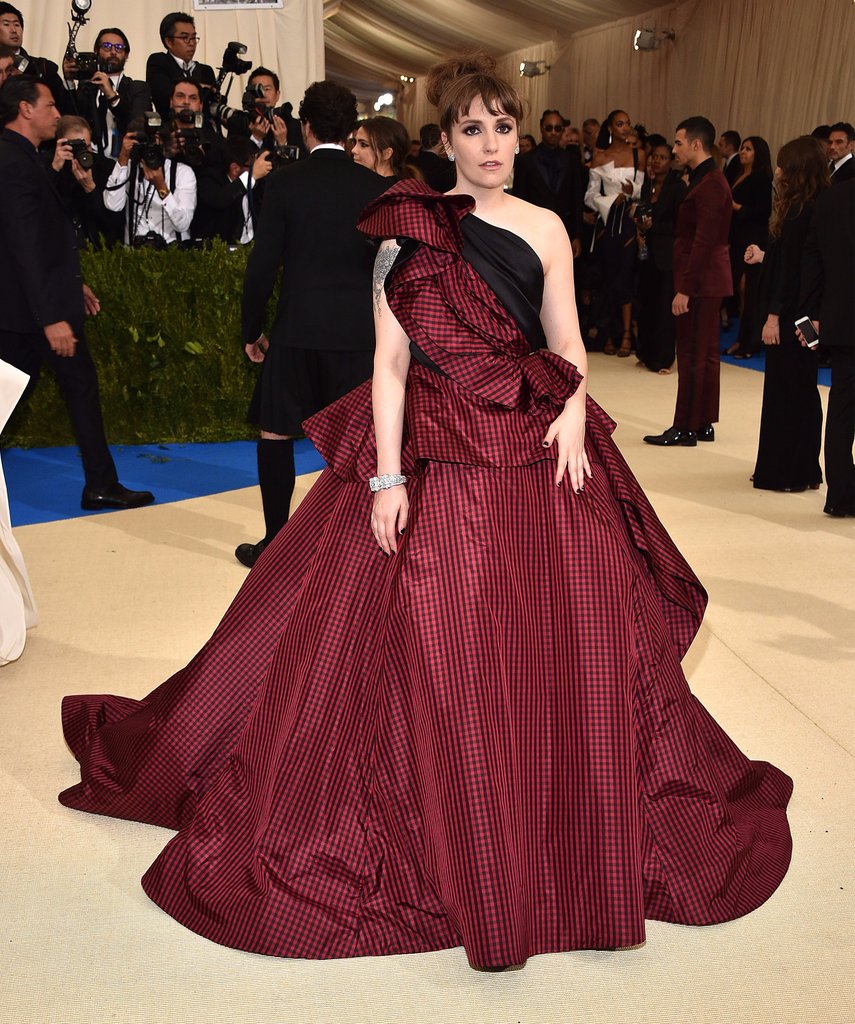 There is nothing else like wanting to stand out, but having your literal twin appear in the same outfit as you. Lena Dunham tried to push the boundary of the theme of the night by sticking truly to a balls-to-the-wall approach given Kawakubo’s penchant for the absurd. She donned this Elizabeth Kennedy maroon puffy gown made out of red and black tartan though Joe Jonas had the same idea much to her dismay. The dress featured black paneling on the bodice, and also included ruffle detailing and a full skirt. The quirky actress kept things casual on her feet, rocking a pair of platform black leather combat boots, which she proudly showed off on the cream and blue carpet. 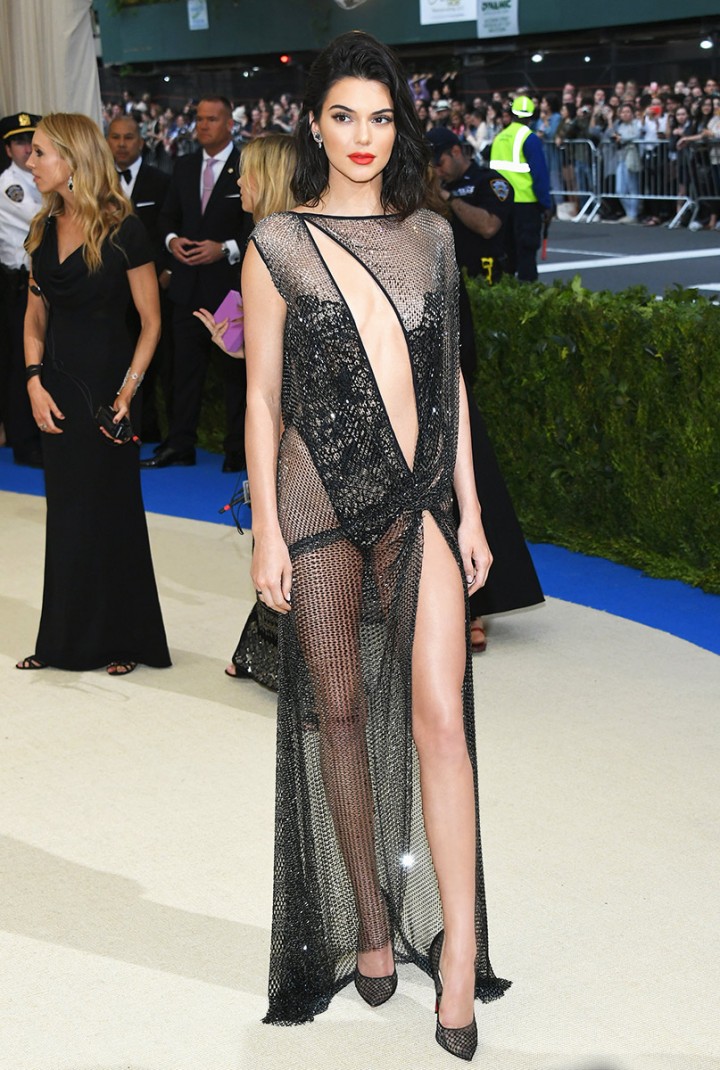 Mouths dropped as Kendall Jenner appeared in this black slinky La Perla Haute Couture number. Of course, anything Kendall wears will be nothing but jaw-dropping, but calling this gown simply sexy is an understatement. The dress isn’t made of fabric, it is comprised of thread and crystals — yes crystals, 85,000 to be exact. And because less is more, in this case, you can visibly see the supermodel’s skin. The asymmetrical cut-out and high slits allowed for breathing room but not for the audience who was gasping for air. Not particularly on-theme, but so, so good.

What was your favorite look of the night? Tell me in the comments below!