Set Scene: New York Fashion Week. One of the bloodiest coldest days in New York City in over 50 years. Phones freeze over and radio announcers say  “Do not go outside unless absolutely necessary.” 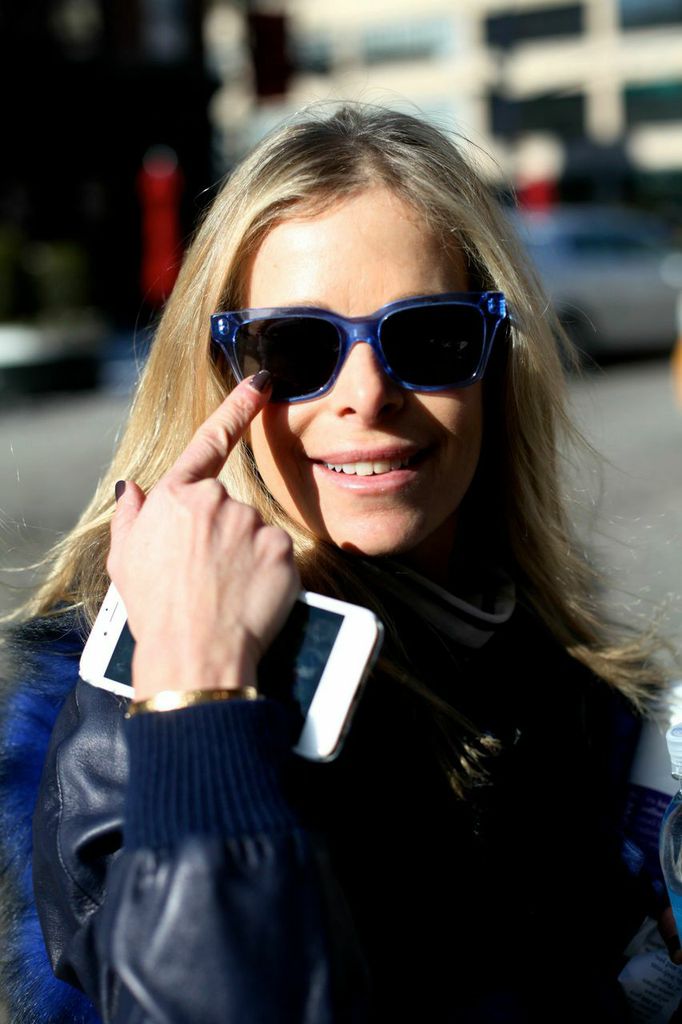 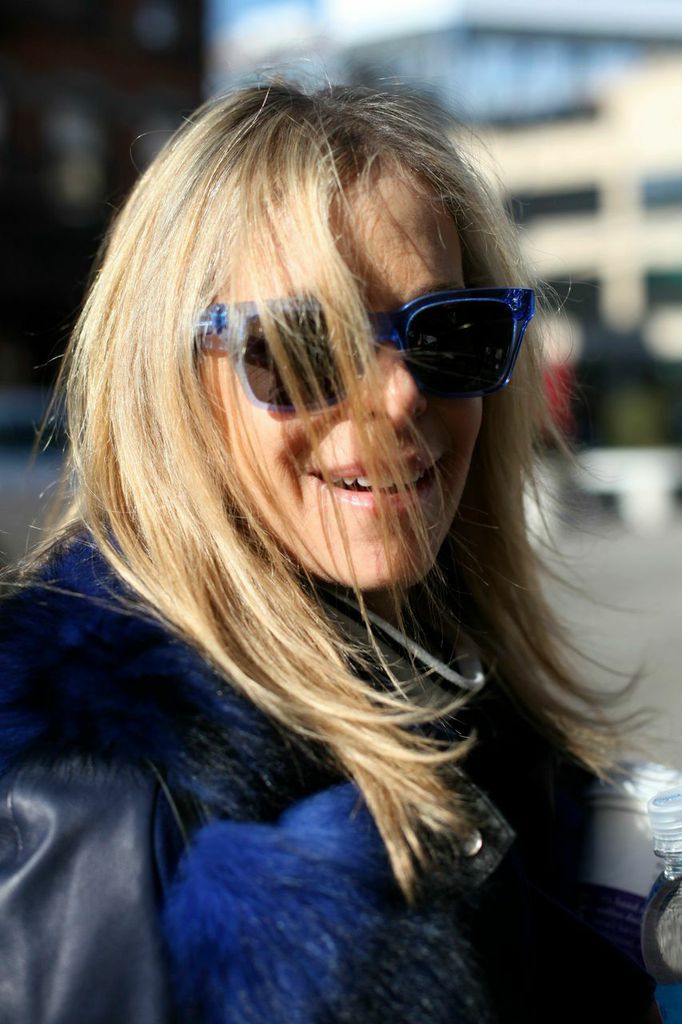 These were taken one day during a whirlwind roundup during a 20 minute break in-between shows. Without the help of my intern, and photographers grabbing me while I look halfway decent, my job wouldn’t get done. 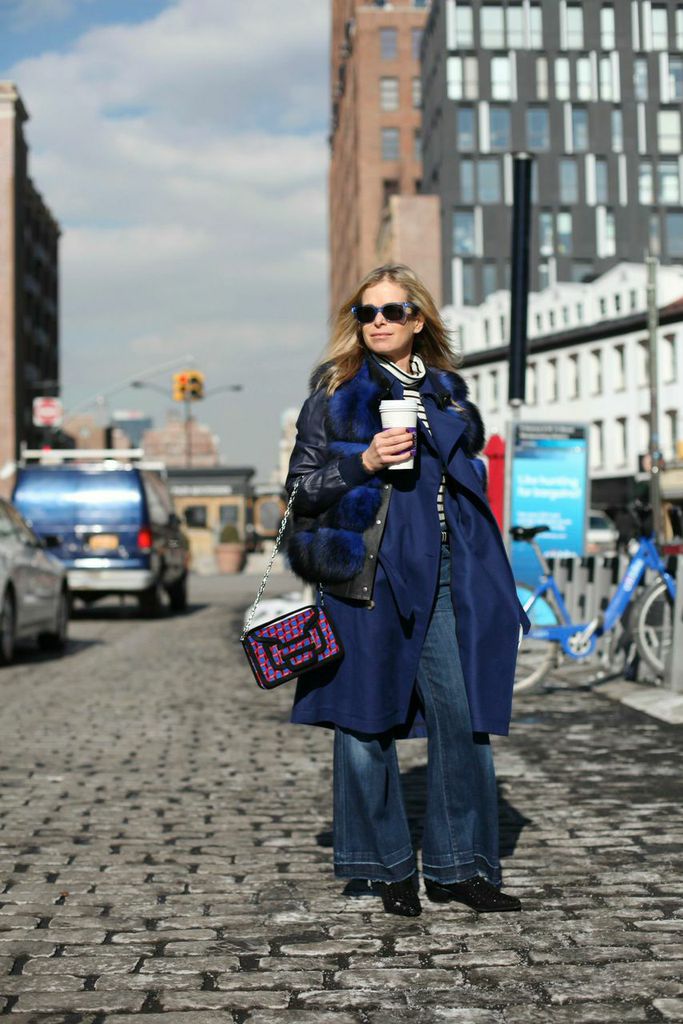 Yes, there were street style seekers dancing over mounds of snow with exposed knees, exposed toes, exposed arms, and god forbid, completely bare legs and summer dresses. Damned if you do, damned if you don’t. I bet they were nursing some frostbite, even if they were lucky enough to have a well-heated car waiting for them directly outside the show.

As for me, I ran out of the house with a vest over a long coat, over a turtleneck and a pair of heat-tech tights under that. Embrace the bulk. For my face and cuticles, the cutting winds and intense dehydration was less advantageous, no matter how much coconut oil I bathed in. 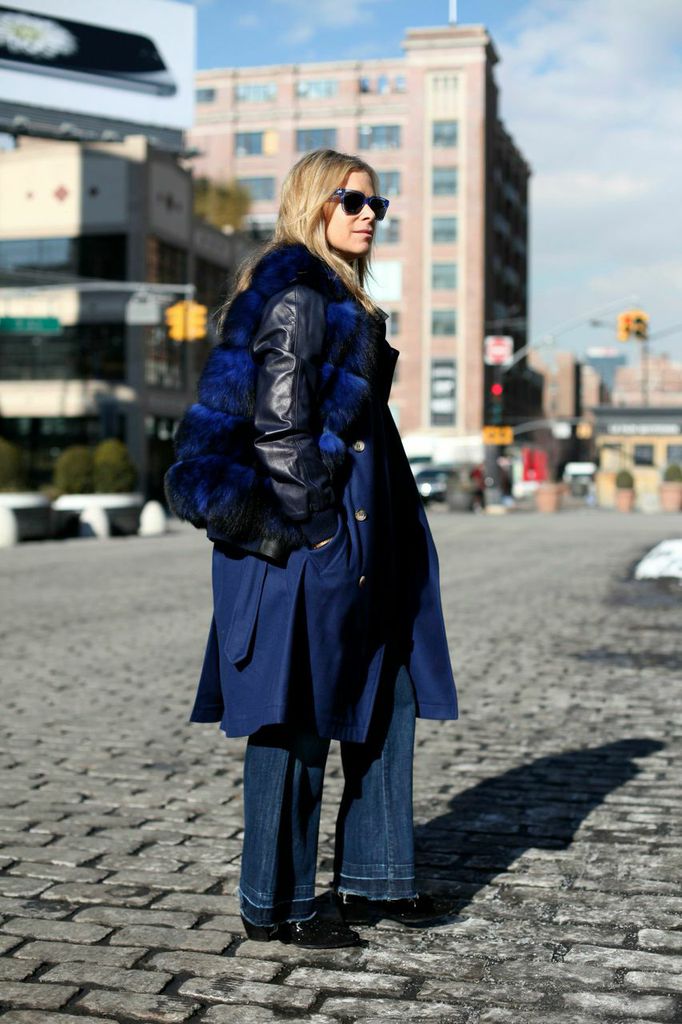 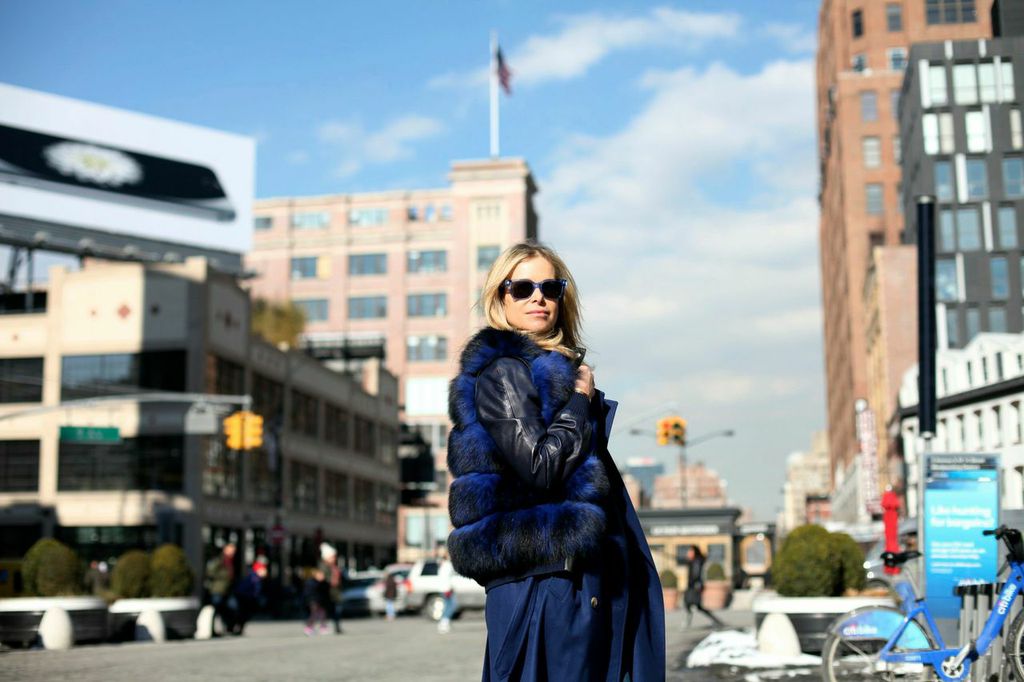 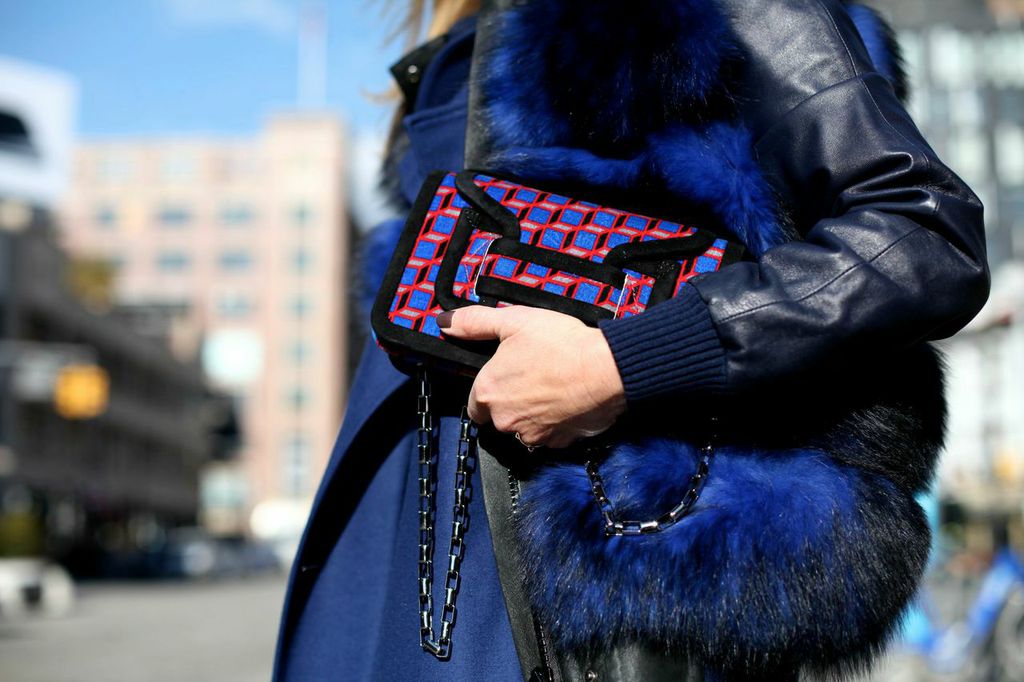 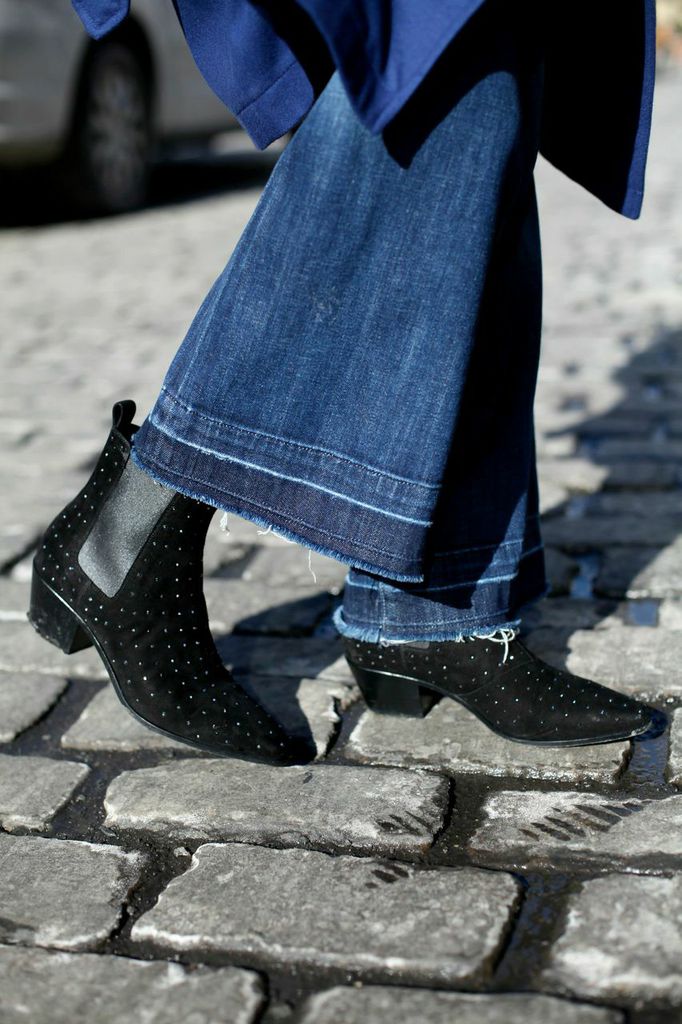 The Arctic blast is now just a memory, but I found the best way to stop worrying about it was to just embrace it and laugh. It’s only mercury. Spring is around the corner, but it’s holding on tight. 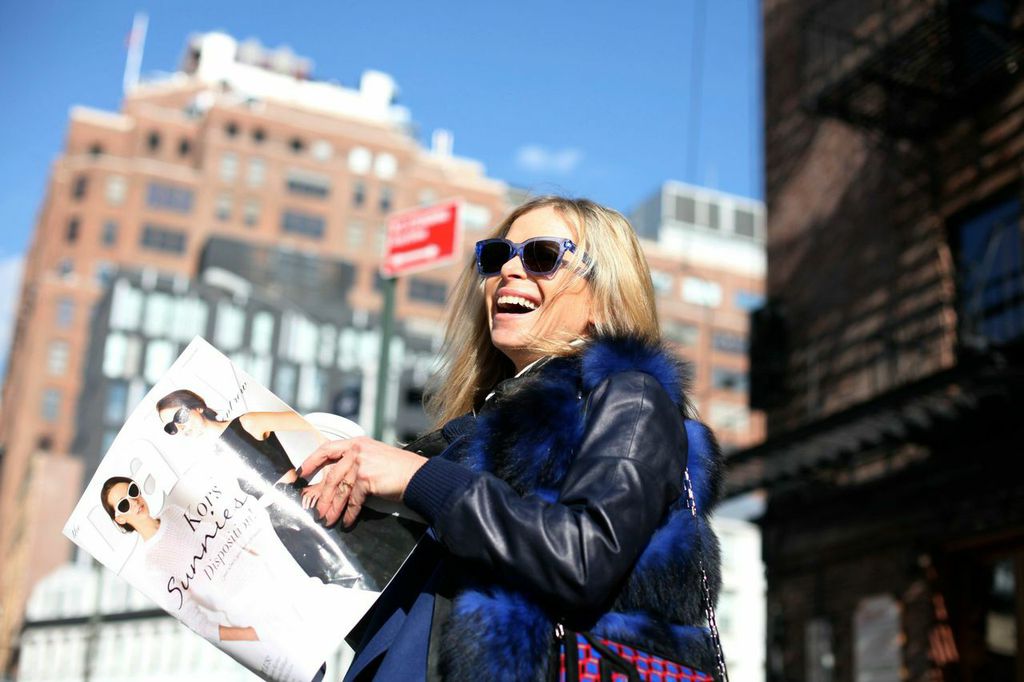