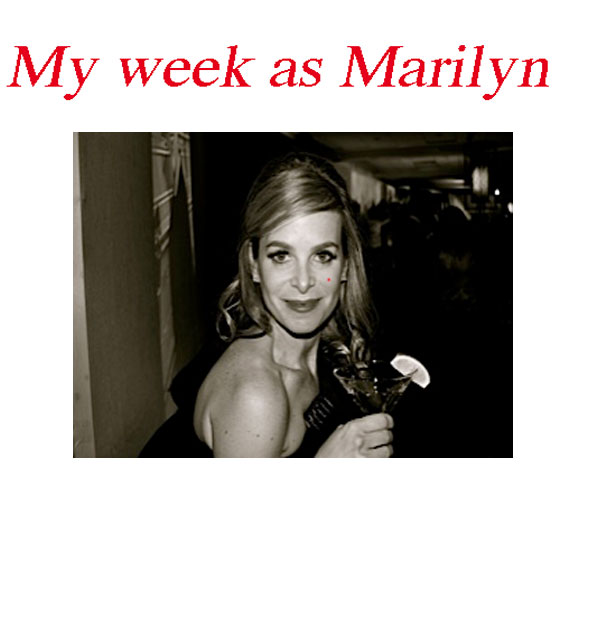 My love affair with Marilyn Monroe runs pretty deep. It has been 45 years since the death of actress, singer, showgirl, and goddess and even though I have never met her, I will always admire the screen siren. Why am I captivated by the blonde icon?  For one she is the BOMB. She is the world’s most famous sex symbol ever. You agree, no? I love her joie de vivre, her confidence, and her ability to attract. As a fashion blogger and stylist, I’m either posing for the camera or staging and shooting others and have developed a lifelong crush on the camera lens and its extraordinary powers. I understand the deep rooted desire to channel the Marilyn within. Her fashion style was spot-on, unadorned, and classically chic. Is she a fashion icon? Michelle Williams thinks so, and enjoyed playing the lead role in the new movie, My Week With Marilyn, because of Monroe’s simple, yet striking wardrobe choices. The key elements here? Big platinum hair, red flaming lips, and a come-hither attitude. Though I try to emulate her, ultimately, it is a big fail. No birthmark here, and I get wasted from one Extra Strength Tylenol.

Anxiously awaiting the new movie My Week with Marilyn opening in theaters on Wednesday, I’ve been flipping through coffee table books and catching the latest gallery openings featuring MM.  While the flames of most stars eventually burn out, the public’s fascination with Norma Jean never fades. If anything, the interest in all things Marilyn has skyrocketed out of control.  There is a new coffee table book Marilyn Monroe, Metamorphosis, shot by Richard Avedon and Cecil Beaton. It features over 200 fantastic photographs of the ravishing beauty that you MUST check out. Picking a single photo of the iconic actress is even harder than selecting a favorite Marilyn flick. Milk Studios hosted a viewing by Staley-Wise Studios, which showcased a visual tribute to her–a photo gallery taken during her short lifetime. The exhibition boasts never before seen images of Marilyn Monroe’s bittersweet life from the likes of photographers such as Bert Stern, Bruno Bernard, Sam Shaw, Philippe Halsman and Gene Korman.

In case you didn’t catch it, check out some pics here: 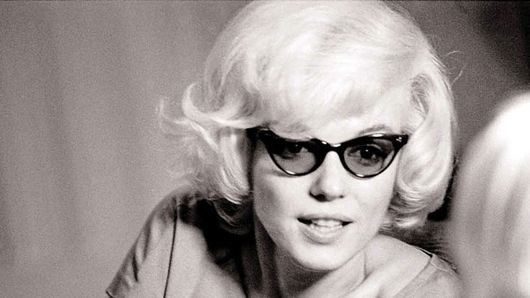 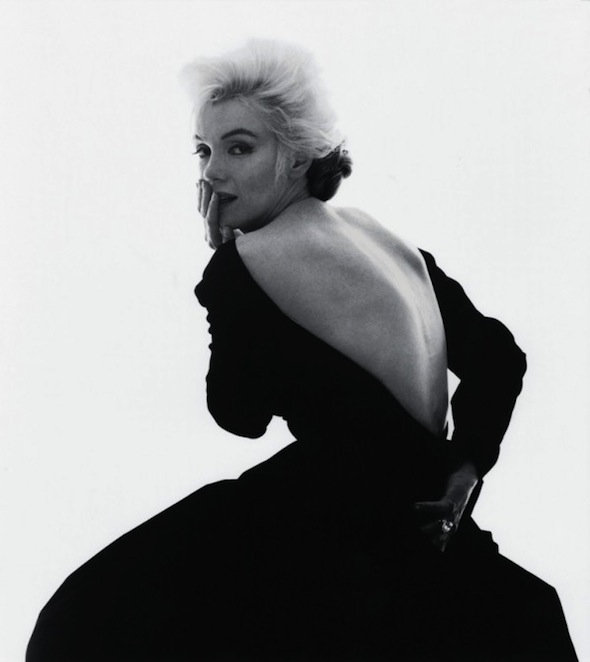 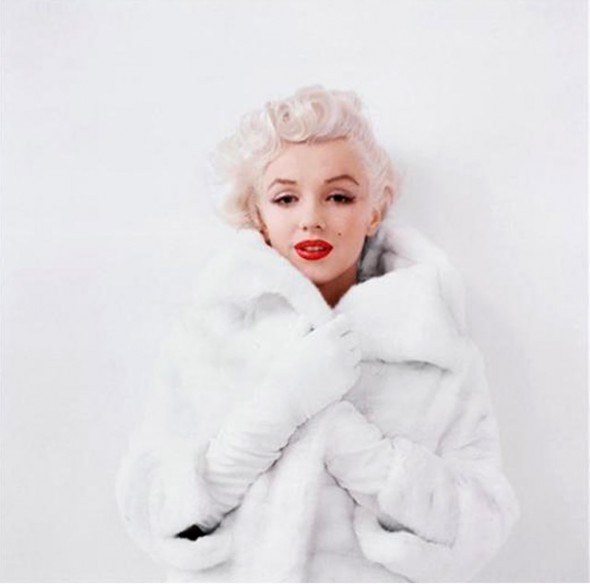 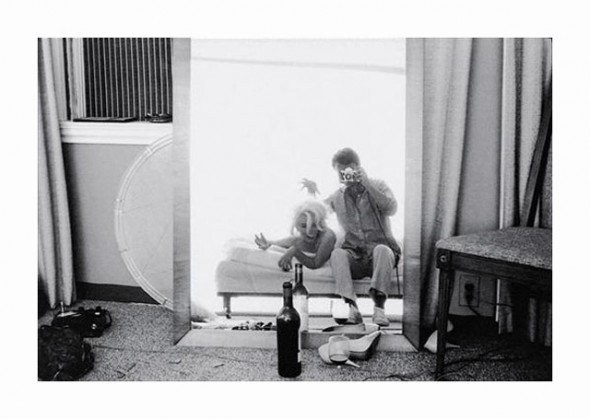 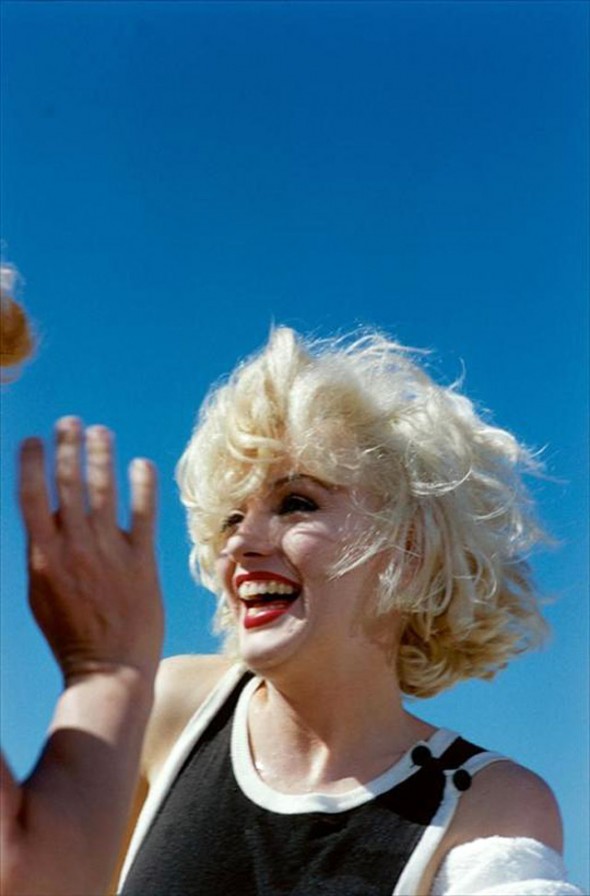 Which is better: “Some Like it Hot” or “Gentleman Prefer Blondes”? Hard to choose.

Check out this shot of Michele Wiliams as Marilyn. Amazing, huh? 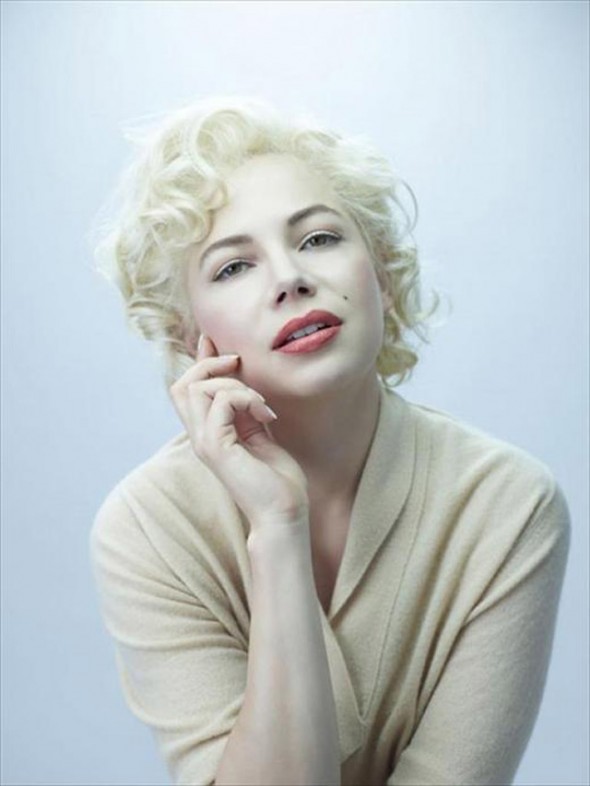 Here’s some footage from the film to hit theaters on Wednesday. Go see it! I’ll save you some popcorn.

See you there! xo