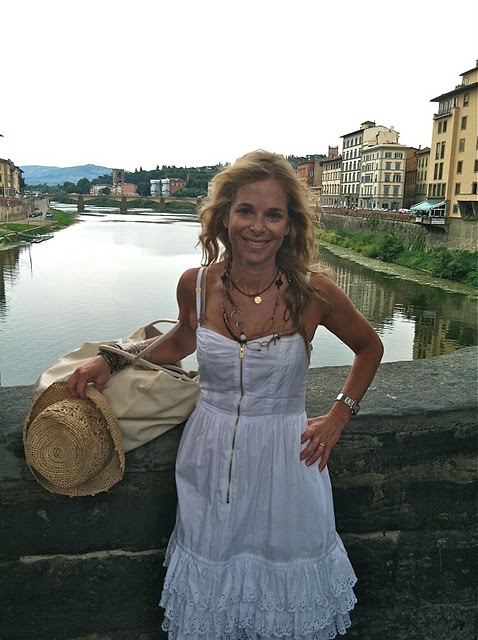 Me on The Arno

As anybody who has been to Florence and its environs can attest, it is one of the most magnificent places on earth.  I studied Art History in Florence during my Junior Year Abroad program in college, and I will never forget the incredible memories of studying Art, speaking Italian, traveling all over, and indulging in the incredible culture.

Florence has remained essentially unchanged since Roman times with its small winding cobblestone streets and tiny specialty shops, its grand and majestic churches and opulent architectural buildings housing some of the finest art in the world.  The city lies on the River Arno surrounded by gentle hills. It is justifiably famous for its beautiful city center that looks like an open air museum. 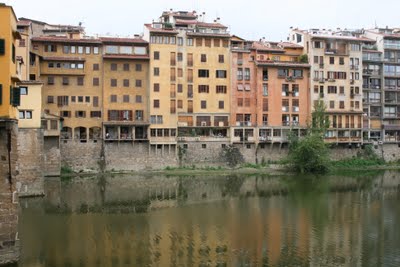 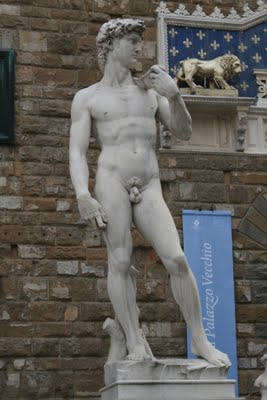 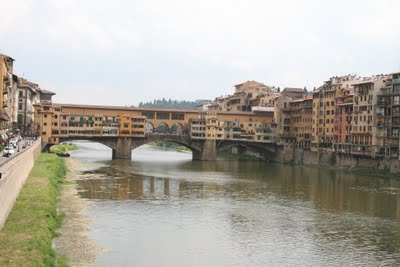 Another view of the Arno

I experienced the splendor of the Renaissance era by exploring its many museums including the Uffizi Gallery and the Academy Gallery where I admired Michelangelo’s David as well as such Florentine landmarks as the Ponte Vecchio, the Duomo, and climbed to the top of the Piazzale Michelangelo site to get a breathtaking view of the city. 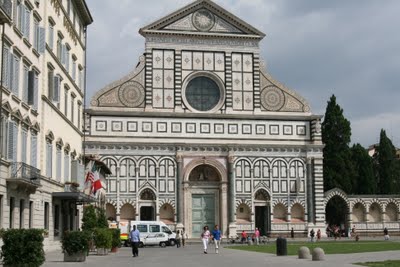 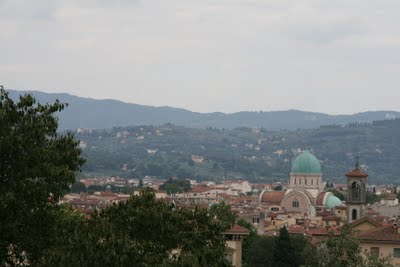 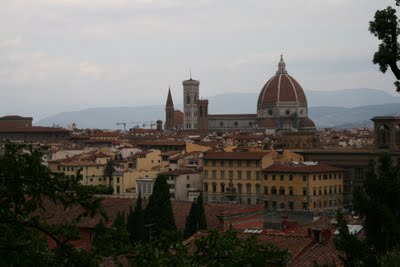 Florence has an ancient tradition of craftwork. Once upon a time, each area of the city was characterized by their particular artisans: sculptor’s laboratories, leather good makers, blacksmiths and goldsmiths. Some old stores are still intact such as the Antica Officina di Santa Maria Novella, one of the oldest pharmacies of the world, where there are essences and perfumes made by formulas that date back to the 16th century. 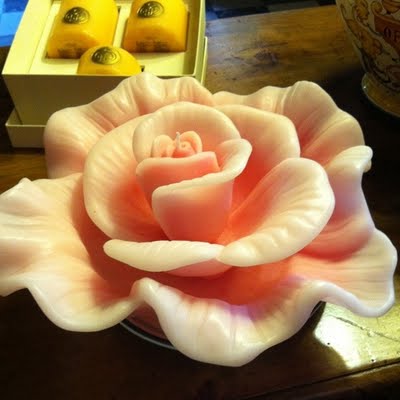 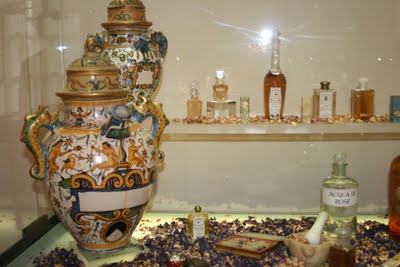 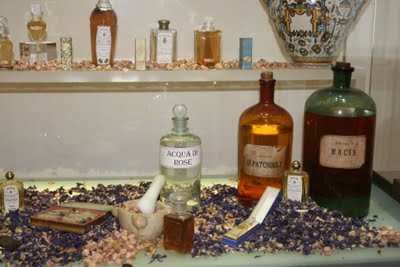 When walking along the Ponte Vecchio you can see Florence’s famous goldsmith’s shops, while the handmade shoe and handbag makers are spread throughout the city. The Florentine handmade shoemaking tradition is exemplified by Salvatore Ferragamo, shoemaker to the stars, whose creations can be admired in his museum which I had an opportunity to check out. 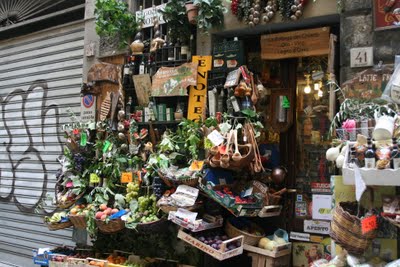 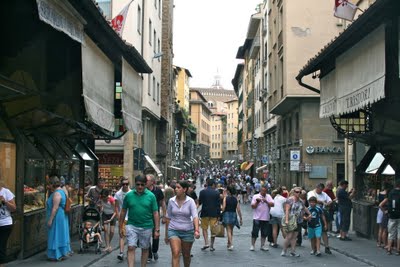 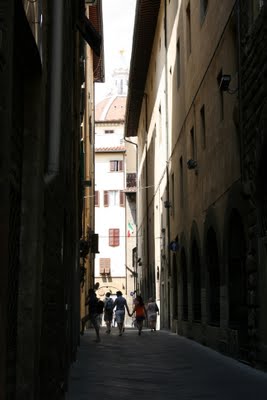 Salvatore Ferragamo played an extremely influential role in the history of shoe design and international fashion. Unbeknownst to me, Ferragamo studied the anatomy of the foot, and created lasts which led to the invention of the “Ferragamo method”: a revolutionary shoemaking technique.

The collection in the museum spans from the 1930’s to 1960 when he died. His legacy left an archive of 14,000 models of women’s shoes from the 1920’s onwards. The show highlights the shoes from the 1950’s where he becomes known as the “Shoemaker to the Stars“, designing shoes for Hollywood stars such as Audrey Hepburn, Sophia Loren, Greta Garbo, and Marilyn Monroe. 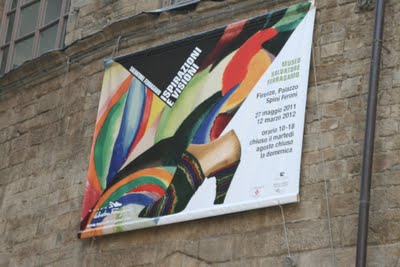 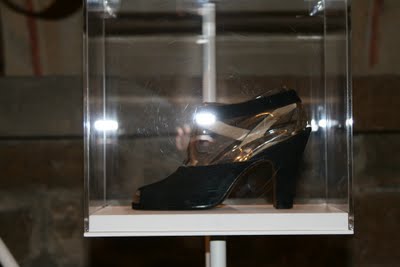 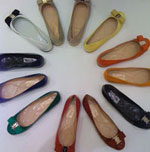 Ferragamo was a true artist who had his finger on the pulse of the culture and mood of the moment. He often was inspired by artists and collaborated with them.

I was particularly inspired by the 1956 Gold Sandal that inspiredAndy Warhol to depict a gold shoe based on Ferragamo’s model. 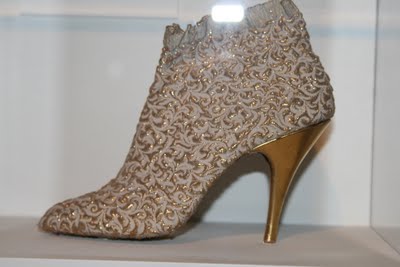 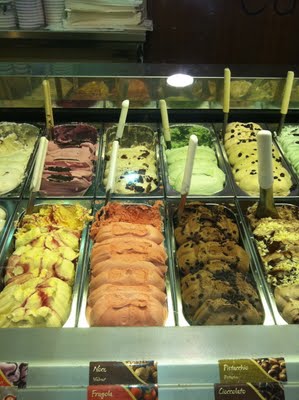