Fashion, a constantly moving target, regularly swings between celebrating sexless and childlike looks vs. voluptuous and womanly curves. Currently, vibing in the tomboy vein, I have been channeling basics in navy, black, and gray in their most simplistic form, pants and shorts in their unisex variety, and pin-straight hair, all working together to form the lithe androgynous look. It all started with the flappers of the 1920’s, continued with the Twiggy silhouette in the 60’s, and worked its way to the 90’s when Kate Moss stepped in and popularized heroin chic. I don’t know who I am more obsessed with Kate Moss or Alexa Chung but its a close tie. I don’t like the term “borrowing from the boys”, it’s so generic. We should scrap the terminology, wear what we love, and celebrate our equality. Check out Alexa in her messy do, black boots, blazer, and tweed jacket. 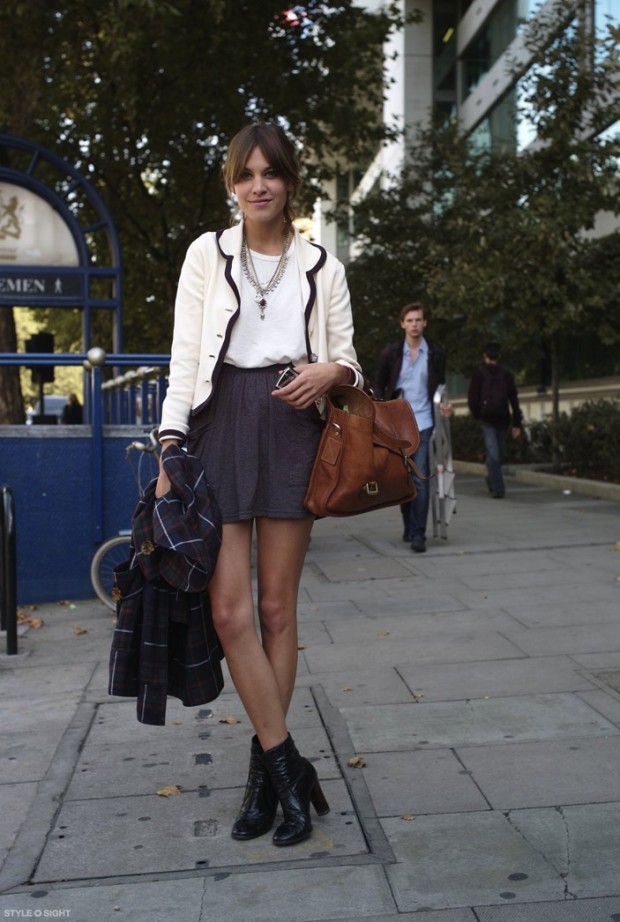 I never really grew out of my elementary school tomboy phase, always wanting to play King of the Hill with the boys. I have a wide collection of boy-meets-girl finds–I own a variety of denim boyfriend jeans, shorts, boxy blazers, loafers, vests, chic as hell sneakers, and crisp white shirts. I have most recently going for the black tuxedo pant– the ultimate male classic uniform. Paired with these Golden Goose silver and bronze Super Stars? And more denim? Genius. The common theme in wearing menswear? Worshiping youth. Dressing like a boy even if you’re gams aren’t even close to Kate’s or Alexa’s. And who doesn’t want to add a bit of playfulness and innocence to your dress code? 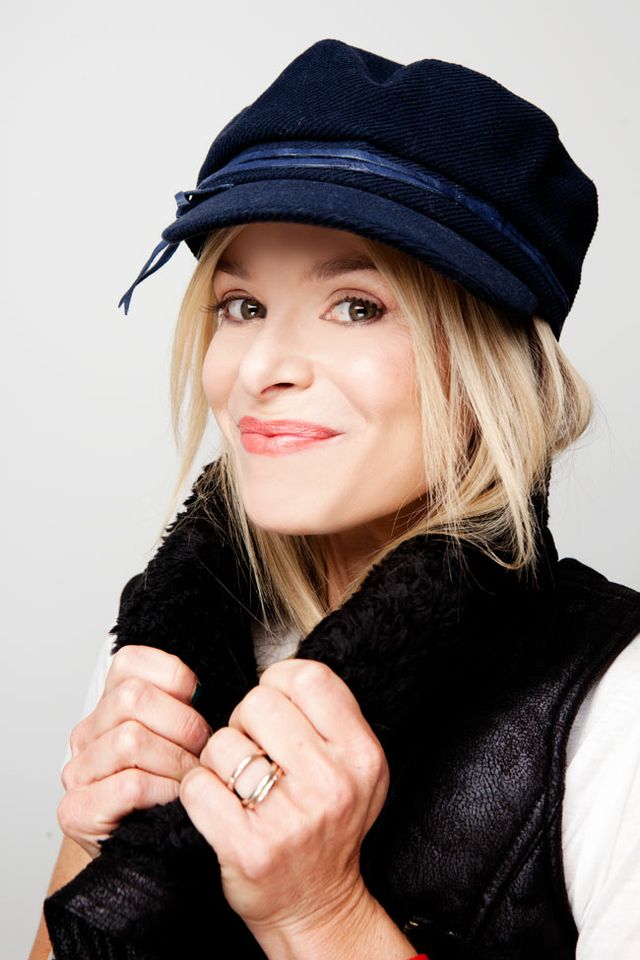 Will you try it on for size? Add a leather jacket and tights for the cooler temps. Do you think this look will make it through the door at Grandma’s house.?

On another note, I don’t think the GIF is dead quite yet. There’s still more to 2012.