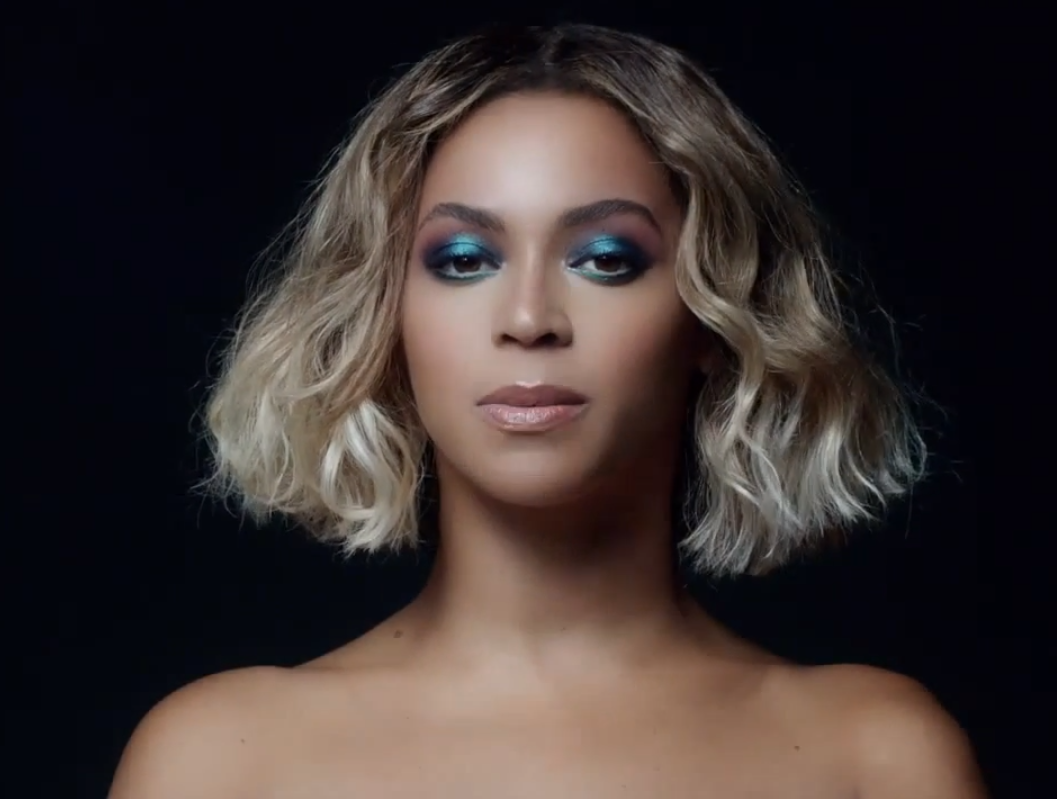 Beyoncé sent shock waves across the music industry and internet by releasing her fifth solo album, by surprise, on iTunes. Along with 14 new songs, the visual album includes 17 music videos that were recorded and shot in Bey’s hometown of Houston, in her Tribeca apartment in New York, in the Hamptons, in Sydney and on the beach in Rio de Janeiro.

Queen Bey had called for operation “TNO” — “Tell No One” — which was strictly followed by the crews, directors, makeup and wardrobe people whom the singer worked with for the past year and a half on the project.

While on her “Mrs. Carter World Tour,” and oh, giving birth and raising 2-year-old daughter Blue Ivy, Beyoncé was hard at work behind the scenes with hubby Jay Z on creating her new sound and image. How does she manage to do all this? I can barely manage getting to the gym, working on my blog, dressing my clients, getting my kids to school on time, eating three proper meals, and doing the day-to-day business that we all deal with.

Among the many guests on the album is daughter, Blue Ivy, on a song called “Blue.” Blue Ivy famously made a cameo on a Jay-Z song “Glory” two days after she was born in 2012. That song is perfect.

I don’t know about you but I’m shelling out $15.99 to watch this over and over again. I need to go now, watch her and learn 17 dance moves. She is the heaven and the stars. Cry, sing, and laugh. 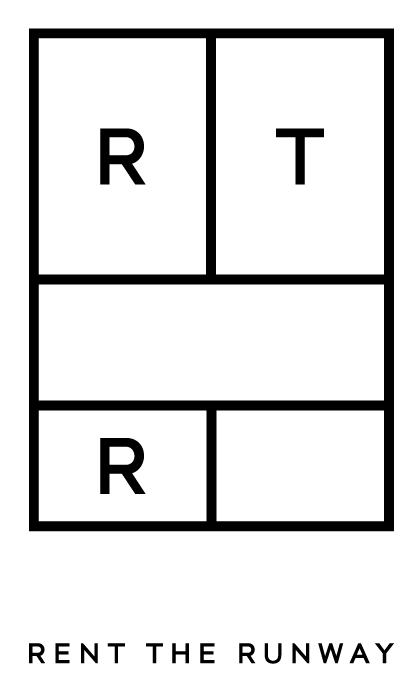