Miley raised quite a few eyebrows, turning off former Hannah Montana fans — including my 13 year-old daughter and her friends, after putting on quite a show at the VMAs last night. More to it than just furry unitards, dry-humping foam fingers, teddy bear backpacks and her long tongue vying for attention, she is twerking, dancing like a stripper, following Dirty South/crunk hip-hop associated with strip clubs, pimps and drug dealers. She is trying so hard to be “edgy” and “cool.”

All I can say is EW.

There is no comparison to Madonna’s appearance in Like a Virgin, although at the time that seemed to be shocking. According to The Onion back in 2008, “within two years, she’ll be little more than a withered, desiccated husk, incapable of causing anyone any amusement at all.”

Will my daughter and other Millenial kids ever recover and be okay again? Only time will tell. 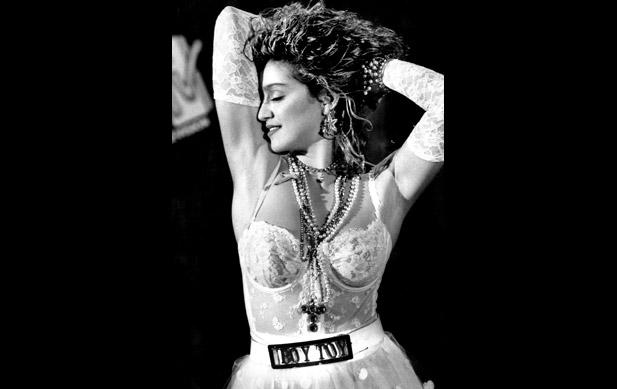