Last week I caught a compelling documentary called Ethel, a blow-by-blow story about Ethel Kennedy, wife of RFK, and a Hollywood-starlet. Ethel was irreverent, fearless, funny, and famously fecund. What struck me most in the film, was not only the fearlessness that persevered throughout her career as a mother of 11 children (just imagine), the devoted wife of Robert F. Kennedy and all his political endeavors, but her ability to hold her own in the roaring upheaval of feminism of the 1960’s. Ethel Kennedy’s life was so intimately tied to one of the most significant periods in American history, covering the civil rights movement and inner-city riots, the Vietnam War, and the assassinations of not only RFK but JFK and Martin Luther King Jr., the documentary became more than that. What was she wearing? What was she thinking?

Ethel, was the unsung hero— as mother of a famously rambunctious and socially conscious brood of 11, she served up a family style dinner every night, and taught the kids how to play touch football. All sans bullish*t. Not surprisingly, Ethel is a sunnier, more exuberant spirit than her cooler sister-in-law, Jacqueline, the First Lady she once seemed destined to follow into the White House. This got me thinking about the transition from the 1950’s to the 60’s in women’s fashion. Kudos to Jackie O who nailed that as the most fashionable First Lady. Evoking class and the American Dream, she is a constant purveyor of chic. There wasn’t photos of Ethel in a pencil, so I thought these would suffice. 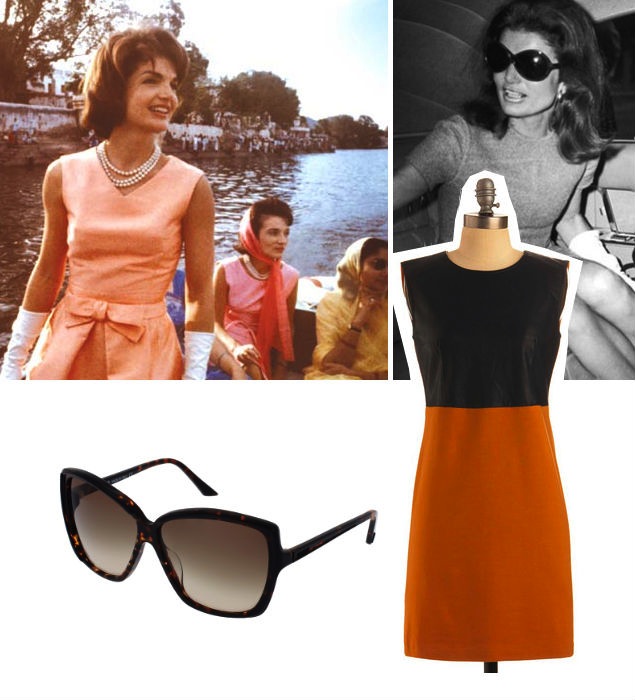 The capital P Pencil skirt became very popular in the 60’s, a professedly sexy silhouette, which has re-emerged back on the fashion scene on runways, (See Gucci, Saint Laurent) the streets, and our fast-moving culture. Over a lunch meeting last month, I heard myself saying “maybe I should be dressing more maturely, like a lady.” It was strange, it was awkward, but I contemplated the decision and decided that pencil skirts just feel good to wear. They are empowering and I will endorse the power of the Pencil. And what best to endorse the purveyor of business casual but with a simple black turtleneck, the pencil in a gold metallic, and neon splashed pointy toe stilettos a la Jackie O?  I don’t know, you tell me. Now, doesn’t it look like I should be having prime rib with the Kennedy’s? 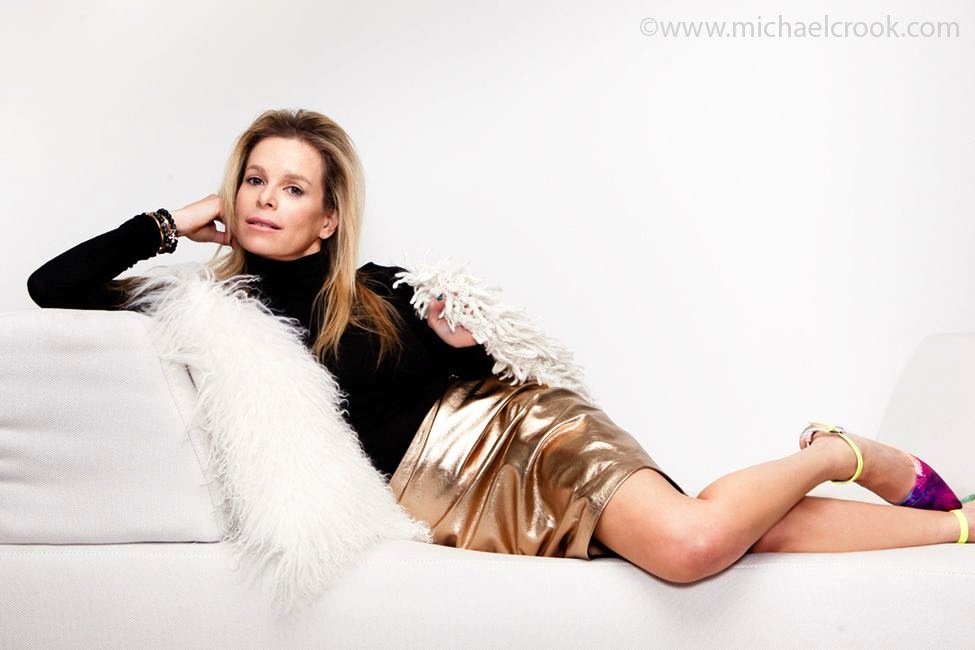 But I’m not a lady who lunches. I am making lunches. In a pencil skirt. Just kidding. Writing and researching for my blog. Reaching for the American dream. Womp womp. This is a personal reminder of courage; you can do anything you put your mind to.

On a lighter note, how freaking cool is this skirt? Ka-boom. 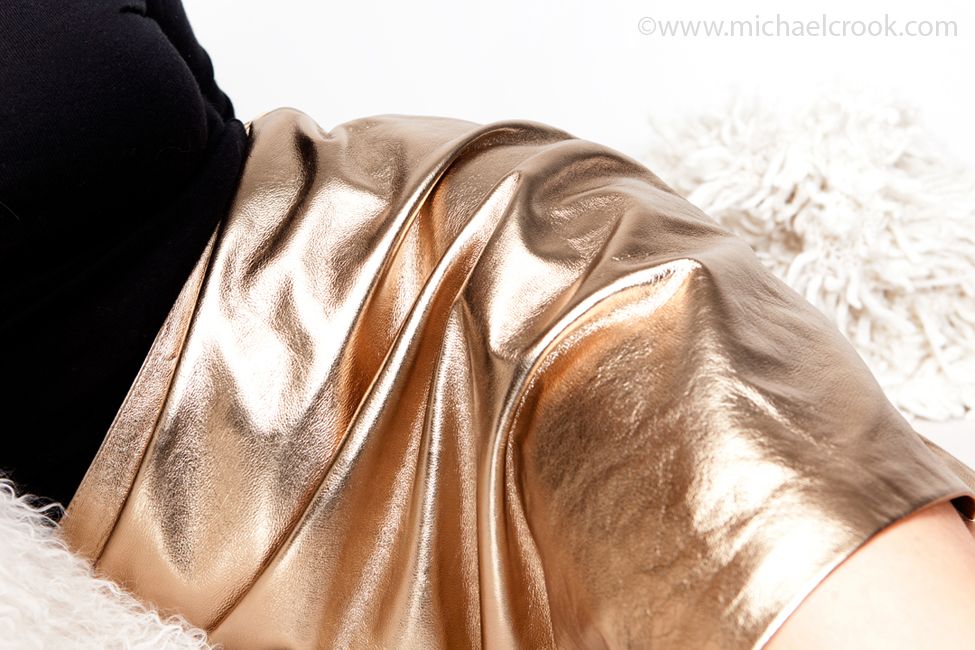