The truth lies within who you are wearing. Or does it? Mere days after New York Fashion Week has ended– the in-crowd already attending shows in London and Milan– there have been some quips in the industry about street style photography, who is qualified to get their picture taken, and why. If shiny Harper’s Bazaar editors, famous-by name-with-over-500 billion-Google-hits bloggers, and celebs are getting their pictures taken, then what hope is there for true indie fashionista? In a world where street-style photographers have become celebrities in their own right, these questions are thought provoking, defying simplistic answers.

I read a straightforward interview last week of Scott Schumann of The Sartorialist in response to the The New York Times article on the evolution of street photography as a free billboard for brands. He says “You know, the people who shoot that (posers), and the people who dress like that (wannabes), kind of deserve each other. It’s the people who want to be famous, shot by people who want to make their blog famous.” Conversely, he is more interested in observing, taking a picture, and capturing the “true indie spirit” of fashion. Instagram is a perfect vehicle to capture just that. I’m just as guilty posing in front of the camera for a chance to hear those clicks and the possibility of going viral as everybody else. So street style really is not about the brands, or rather it’s the way looks are put together. Its about building a persona. Peek below at some sick shots from London Fashion Week. 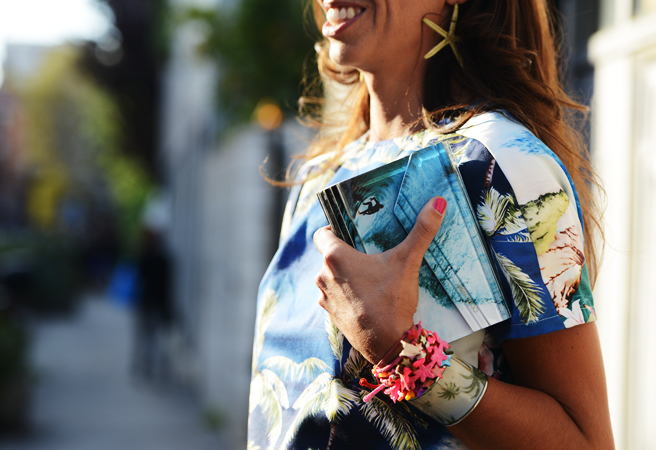 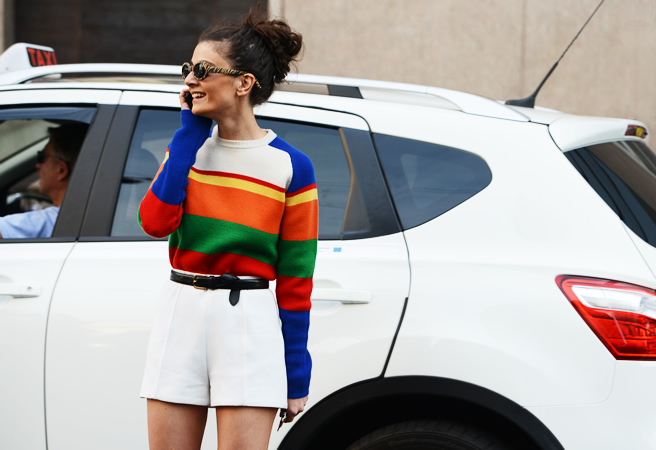 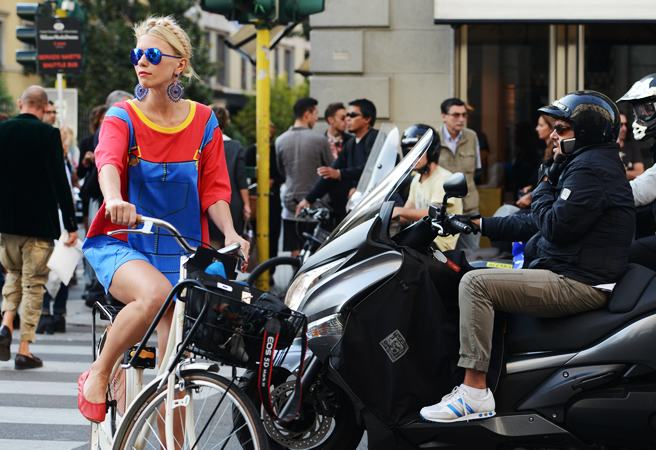 Yes, looks do feel more manufactured today than when the shows were at Bryant Park a few years back. But after all, the  blogosphere was a new concept to all stylists, editors, and photographers in the trade. So, are these show-goers parading their products?  Ultimately, I hope these are just accessible nods to personal style, how we can find our own style within ourselves, and true individual spirit.  Are these looks below wearable? Check. Practical? Check. Begging for a style snap? Maybe. 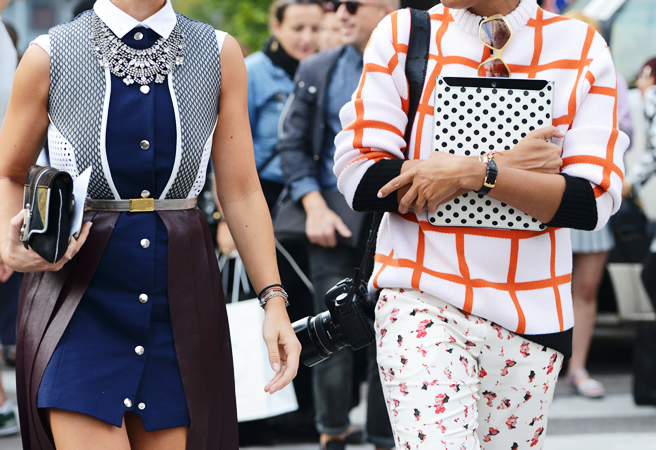 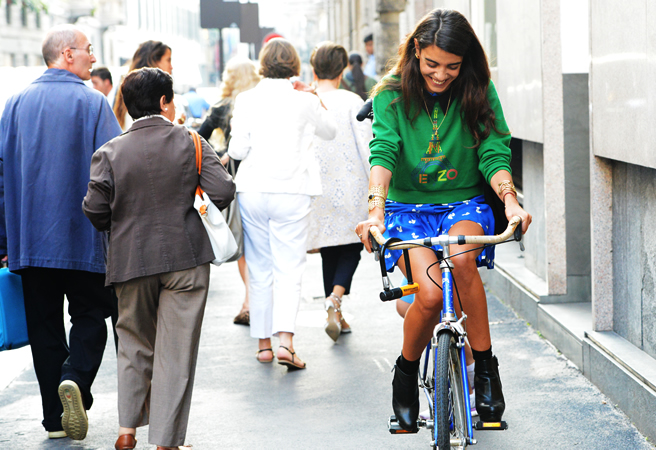 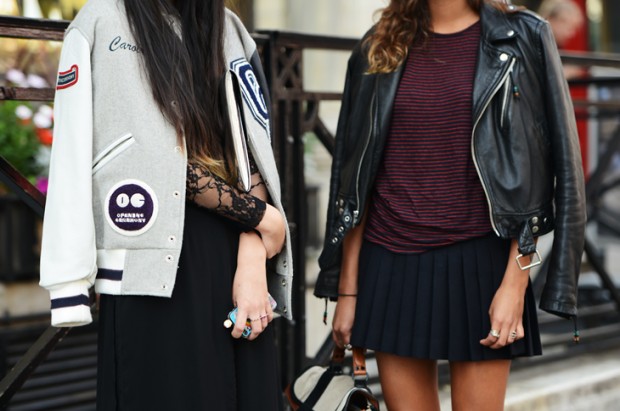 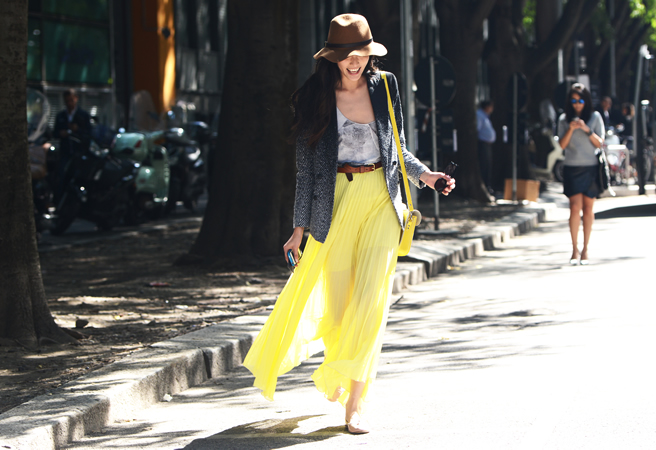 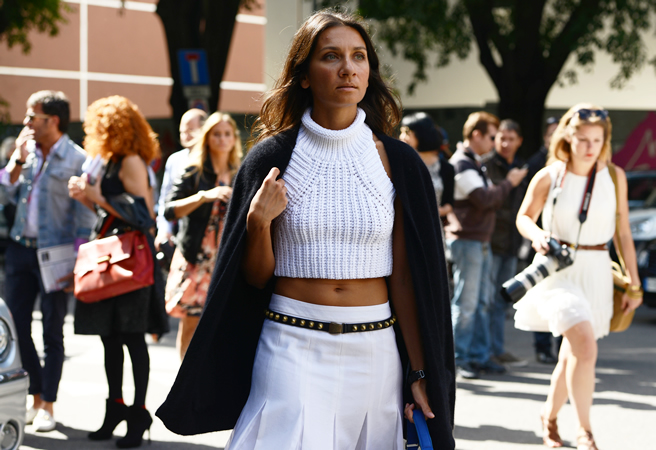 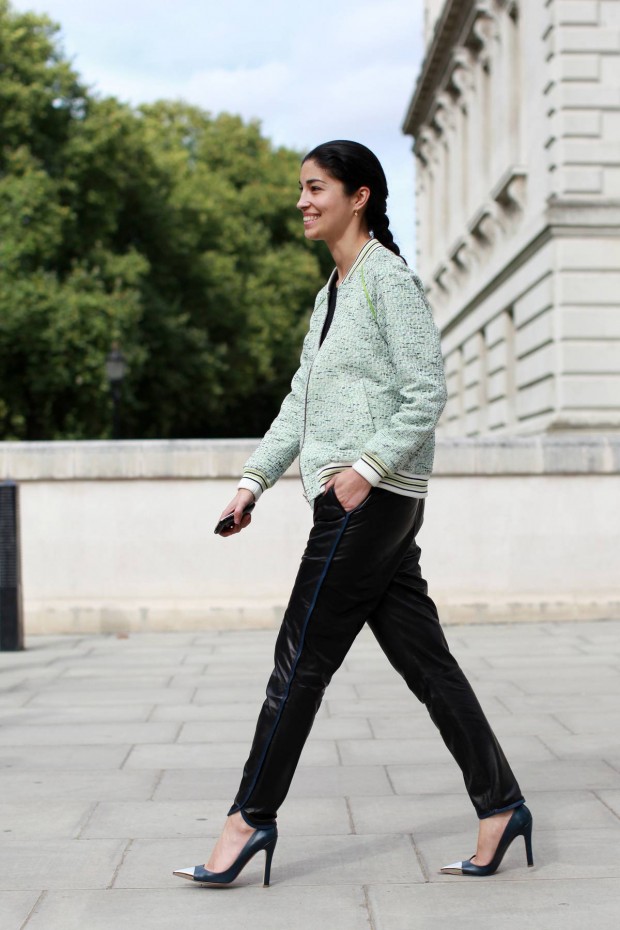