Remember Pajama Day back in elementary school? It was fun to show up in a fluffy robe and terry slippers to class and show off your teddy, not your textbooks. Wearing innerwear as outerwear has been a major trend over the past few seasons and as luck may have it, I’ve been avoiding showing up in my lingerie on the streets of the city. Despite the fact that a majority of fashionistas refuse to accept it, many designers like Stella McCartney, Hermes, Clemence Ribeiro, Antonio Marras, Haider Ackermann, Jil Sander, Richard Nicoll, and Jonathan Saunders showed boudoir attire on the runways. I happen to especially love the slouchy pants below. 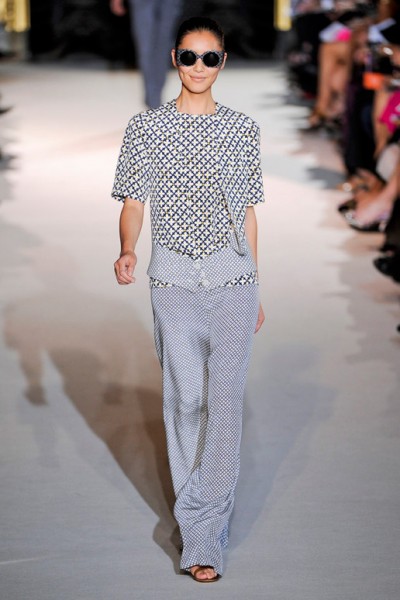 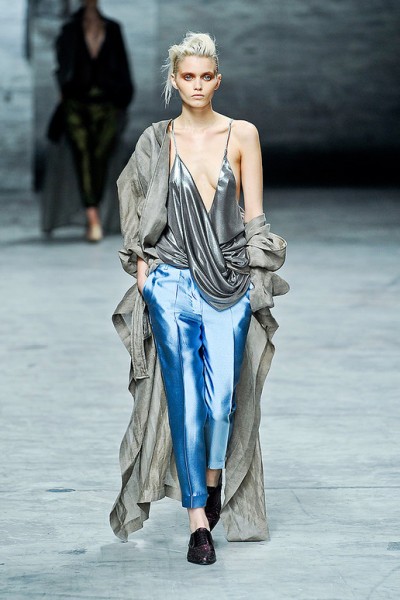 I don’t like dressing in negligees mainly because the whole idea of dressing to get under the sheets doesn’t resonate with me. Sorry to burst the bubble guys, but let’s face it, men wished we wore skimpy lingerie to bed, but most of don’t. Hashtag zero sex appeal. I began to wonder if and how I could make this work so I reversed the trend. What if you could wear your outerwear as innerwear to bed, get up drink your coffee, and share your look with the general public? AH HA! I was therefore disobeying the fashion rules and making getting ready the next day that much easier. Much much easier. This could be one of life’s simplest pleasures. And why should innerwear steal the spotlight when you could be a tastemaker and not even know it. Here’s to rocking pajama pants meant for bed, paired with an embroidered caftan meant for the beach. So take that Mr. Sandman, here’s to you. 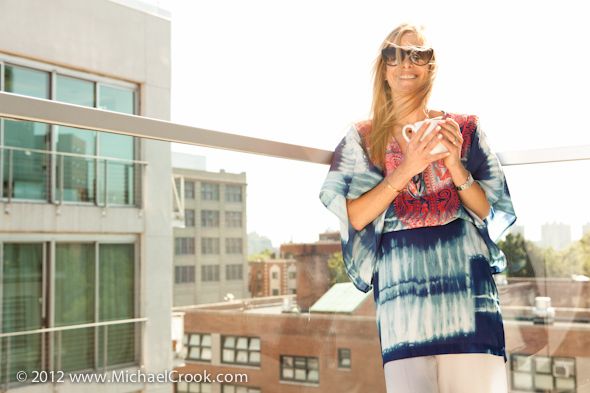 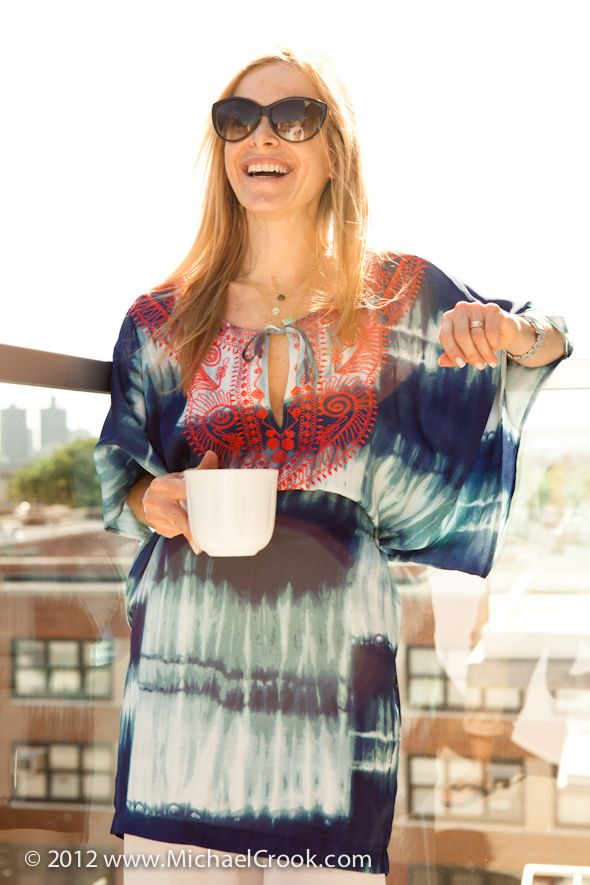 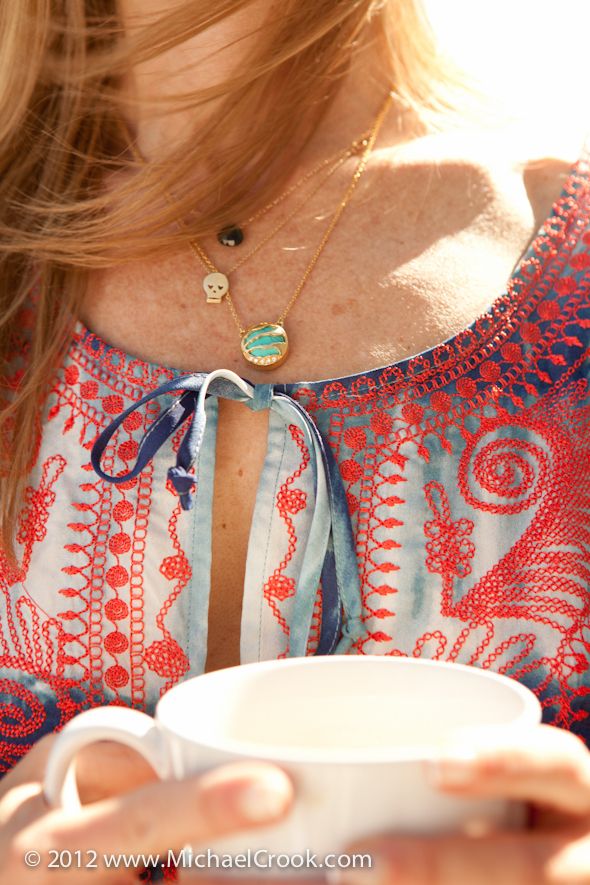 And finally here’s a little tip: If your pajamas come in a two-piece set wear them teamed with flat shoes, loafers or flip flops. If you choose to sport pants only, complement them with a simple shirt that should be worn loose just below the trouserline or tucked in. Keep the look clean, with minimum of accessories. Extra slouchy, check. Light and breezy, check. Effortless polish. That’s all I have for you. Will you give these pyjamas a whirl? Do tell. Happy Monday! 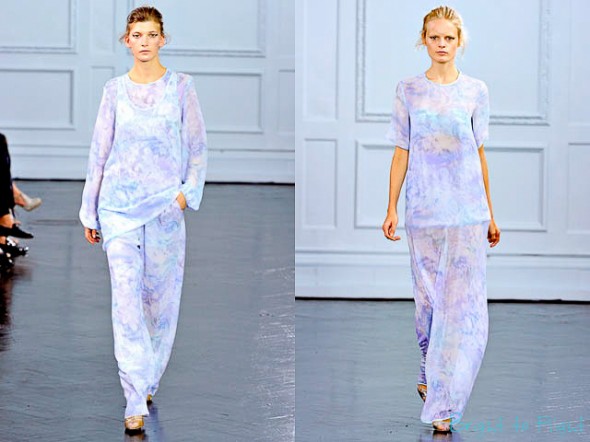