Last Sunday I tuned into the Oprah Winfrey Network (OWN) to catch the documentary on Tom Ford, Visionaries: Inside the Creative Mind. If there was ever a reason to watch the OWN channel, this was it. The documentary profiled Ford not only as a designer and icon in the fashion industry, but delved into Tom Ford, the man, revealing his innermost secrets.

Ford,  notoriously protective of his brand and reluctant to give interviews, allows a rare glimpse into; his day-to-day life, his creative process, what leaving Gucci and YSL was like, and even a covert look at his Spring 2011 runway presentation.

It’s a well known fashion industry fact that Ford is a perfectionist describing at length that he was born that way. He also admits that while he usually looks calm on the outside, he’s obsessing about every little detail beneath his stoic persona and remarks that “fashion suits the speed with which he gets bored with things.”
Ford says “do something first and then talk about it”. He thinks that if you do it the other way around, you risk assuming expectations that may not be met. He also underscores that because of his past with Gucci and Yves Saint Laurent, expectations to live up to prestigious design-houses like Louis Vuitton and Chanel are very high.

Not just a  fashion legend, he made his film directorial debut in A Single Man and he says it was his midlife crisis on screen.  I saw the film a few years back, and recall thinking how über-talented he really is. So if that’s a mid-life crisis, I’ll take one.

The most surprising thing culled from the documentary? Ford brought a realness to the superficial fashion industry in which he lives and I was quite impressed.

Ford says that he struggles with his career, because while he’s attracted to beautiful things, he is conscious of their “lack of value.” “Your connections to other people”, the designer says, “are what ultimately bring you happiness”. That said, he also underlines that he loves “when people are extravagant” and points to a fondness for tribal clothing. He wishes people were more secure with themselves and to not be so safe with their fashion choices.

Check out some stylish women below and share your thoughts! 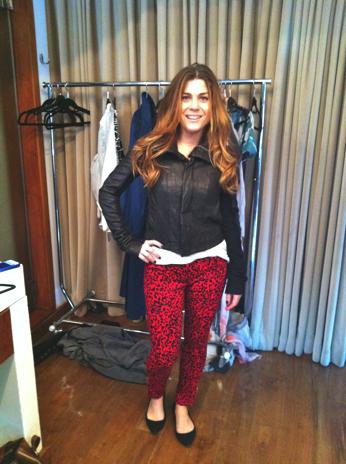 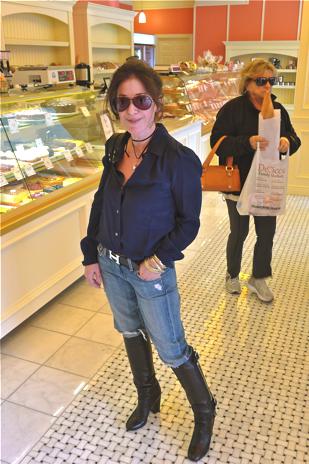 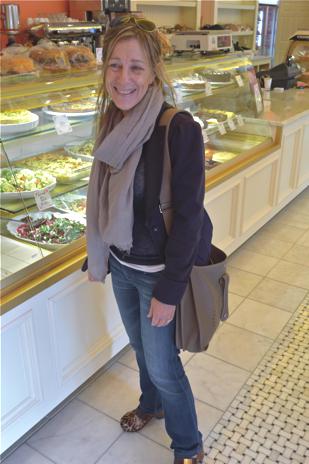 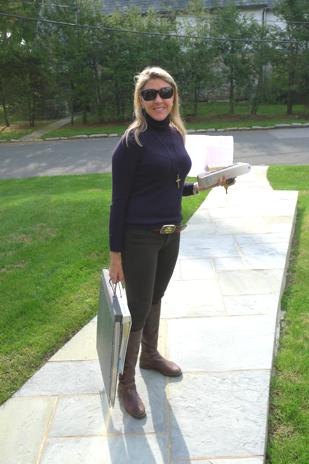 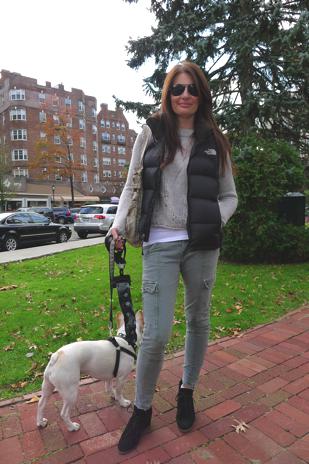 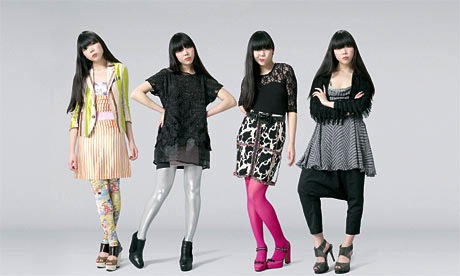 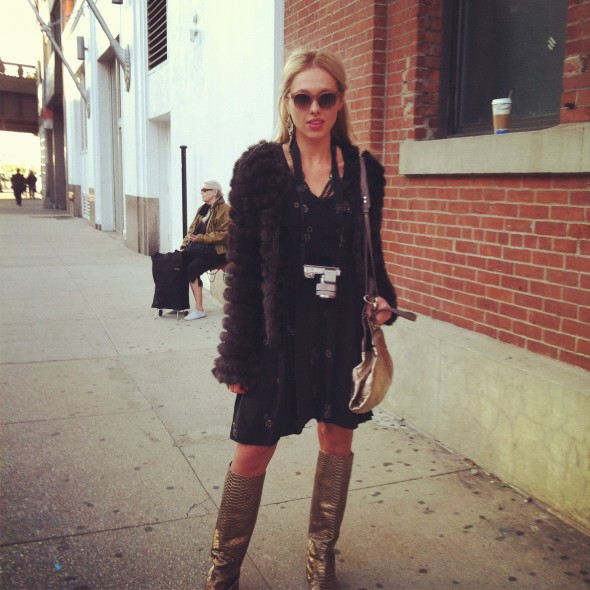 And for those of you like me, who revel in the fantasy of fashion and wearing beautiful things just because, check out Ford’s latest Spring 2012 runway presentation. Featuring celebs Beyoncé and Julianna Moore, it surely won’t disappoint.

“Fashion for me isn’t just about clothes, its about where we are going at the time.” – Tom Ford.