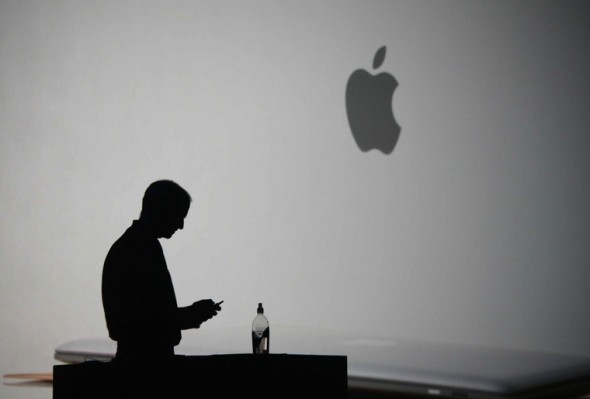 This week the world lost a visionary, an innovator and an inspiration. Steve Jobs’ brilliant creations filled our worlds with wonder; his faith in the future gave us hope for the present.  I felt this immense sense of loss this past Wednesday. I never met Steve Jobs, but he has been with me for most of my life and has ultimately changed it considerably. You probably feel the same way I do. Why do we feel this way?  Steve embodied what  America’s pioneering spirit is all about.  He was about making dreams come true. In other words, iCandoit. 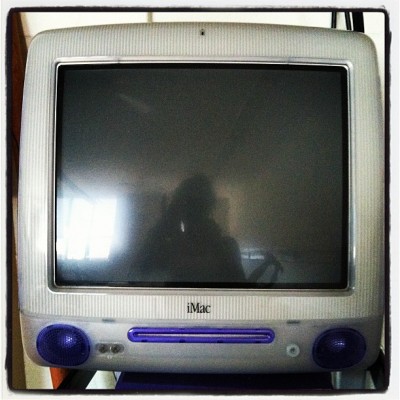 I was having dinner with a friend when I learned about his passing on Twitter.  I had my own moment of silence. The glow that I normally get from my iPhone4 was now shining from the heavens. Steve Jobs was undeniably an extraordinary man by any standard. He has left his mark on no less than five industries: personal computers with Apple II and Macintosh, music with iPod and iTunes, phone with iPhone, and animation with Pixar. The middle-class hippie kid with no college education built a computer empire, became a multi-millionaire in a few years, was fired from his own company before coming back a decade later to save it and turn it into one of the world’s most influential corporations. And he left millions of fans. Stopping by the Apple store on Fifth Avenue yesterday, all his fans left swarms of notes, flowers, apples, letters of condolences and shrines dedicated to Jobs.  He has changed millions of lives by making technology easy-to-use, exciting and beautiful. I think the outpouring of emotion may have less to do with sympathy for a person succombing to the ravishes of cancer and more with a sense that guys like Steve Jobs don’t come around that often.  Who will be our generation’s next American visionary? Right now we don’t have the answer to that question and that just deepens our sense of loss . 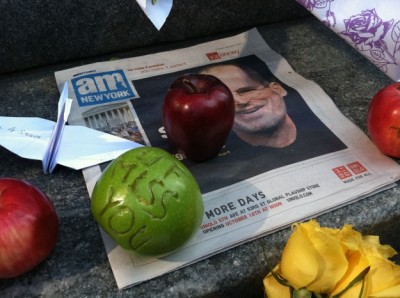 As a fashion blogger,  I have always admired Jobs’ beautifully miminalistic designs. But, looks aren’t everything (did I just write that?). The reality is that on a technological level, Apple has made my job (and life) much easier now that I can transport my iPad2 and MacBook Air everywhere I go, allowing me to literally blog from anywhere. (Wifi services not withstanding) My iPhone4 is my personal assistant. And the best part? They all sync together on my iCal.  I am now a much more organized and more productive person thanks to Apple.  And the texting, pictures, social media and mobilization efforts? None of that would have ever been possible without Steve Jobs in our world.

I guess the big question is, what impact has Steve Jobs had on you?  For me, that’s easy –this sad news has helped me to remember the significant impact he’s had on me as a person,  and business-wise, a self starter of my own blog- to constantly strive for better.

Apple has also spurred many companies to create beautiful covers and cases for their iPhones and iPads. Another credit to him.  Channel your inner geek with some beautiful things that have been made specifically  for Apple products. 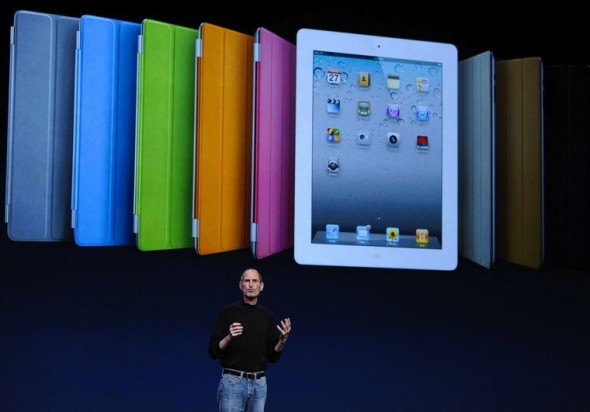 How much are you willing to spend on a cool iPad or iPhone case?  The looks below are certain to whip the fashionphiles into a frenzy. 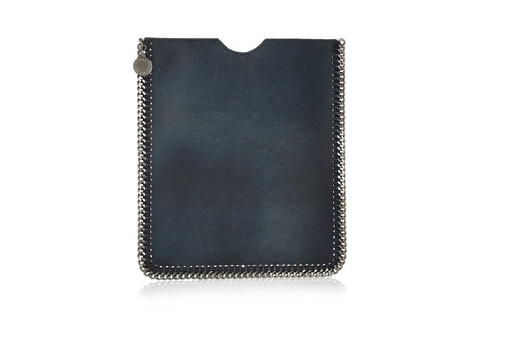 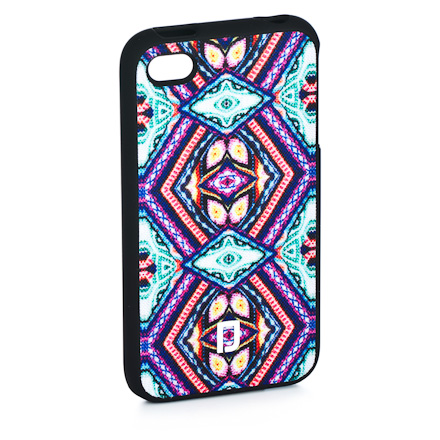 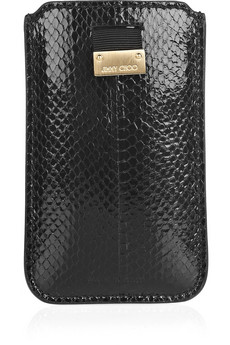 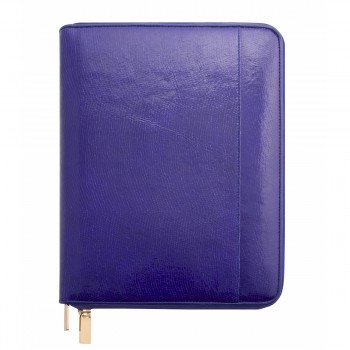 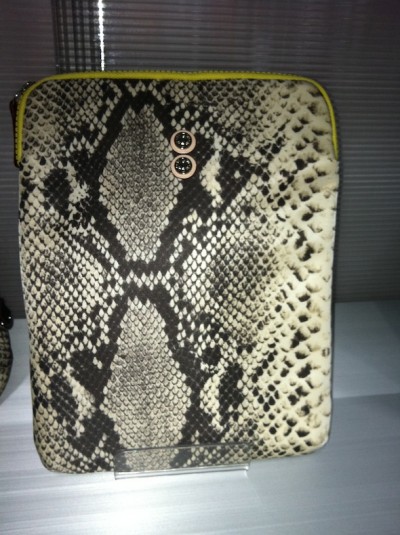 I heard this clip on NPR this morning. Steven Johnson, author of the book Design is Cultural Ambassadorship,  said  “Design isn’t making something look cool. It’s about the totality of using the product.”  Steve taught us how to lead with a combination of design, technology and leadership. He was about inventing the product and the future. His magic ingredient?  Usability. He humanized technology.

“Design is not just what it looks like and feels like. Design is how it works.” – Steve Jobs

The torch will eventually be passed. Who will inheret the mantel? I guess time will tell.   The good news is that even poshumously Apple will continue to roll out products that he had a hand in creating. His legacy will live on far into the future.

Here is a great article on Steve Jobs and the luxury market, Check it out. 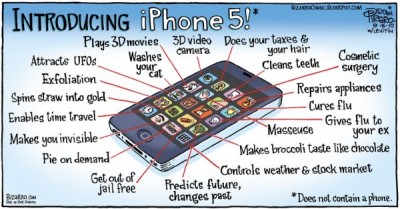